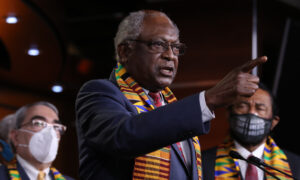 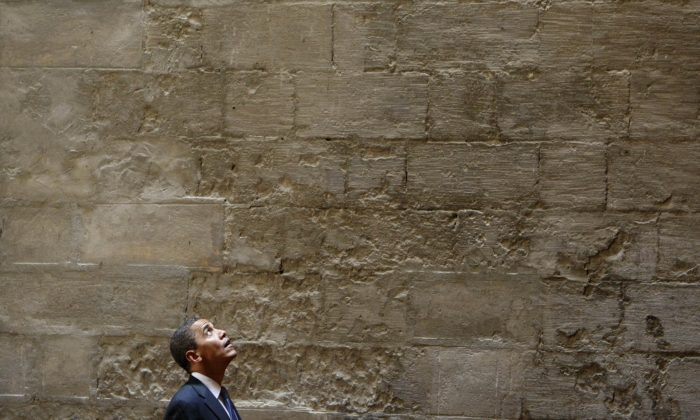 Obama is scheduled to visit the Islamic Society of Baltimore on Wednesday. Its campus contains a mosque and school that runs from kindergarten through 12th grade.

Last week, Obama became the first sitting president to speak at the Israeli Embassy. In remarks at the embassy, he warned of growing anti-Semitism in the world.

Obama’s message in Baltimore will follow a similar tack. The White House said he will focus on the need to speak out against bigotry and reject indifference. It’s the kind of effort that Muslim-Americans said they’ve been waiting for from America’s political and religious leaders.

“For some time, we’ve been asking for pushback. Perhaps this will start a trend,” said Ibrahim Hooper, a spokesman for the Council on American-Islamic Relations.

CAIR has tracked a growing number of attacks on mosques and on individuals in the months following the Paris terrorist attack and the shooting rampage in San Bernardino, California. A severed pig’s head was delivered to a mosque’s doorstep in Philadelphia. Someone attempted to set fire to a mosque in Southern California.

Hooper said harassment and bullying is also on the rise. He cited Republican presidential candidate Donald Trump’s call for a ban on Muslims entering the country as an example of how bias toward Muslims has become part of the American mainstream.

“I don’t think there’s ever been this level of fear and apprehension in the Muslim-American community,” Hooper said.

Meanwhile, some Republicans have criticized Obama for not linking attacks like the one in Paris to “radical Islamic terrorism.” Republican presidential candidates Ted Cruz and Trump have voiced that concern.

Obama, Sanders at the White House: Nice Chat but That’s All

Obama has said he refuses to describe the ISIS and other such groups that way because the term grants them a religious legitimacy they don’t deserve.

In June 2009, just five months into his presidency, Obama toured the Sultan Hassan mosque during a visit to Cairo. In a speech at Cairo University, he declared that the U.S. would never be at war with Islam. “America and Islam are not exclusive,” he said, and share “common principles of justice and progress, tolerance and the dignity of all human beings.”

Attendees at the Baltimore mosque are predominantly of Turkish heritage, although immigrants of other nationalities also participate, said Akbar Ahmed, an Islamic studies specialist at American University who has researched mosques around the U.S.

Obama “left it literally to the last” to visit a U.S. mosque, Ahmed noted, “but better late than never.”

Ahmed said the visit will be reassuring to U.S. Muslims amid the heightened rhetoric of the 2016 presidential campaign. “The president going there means he hasn’t forgotten us,” Ahmed said.

Obama will also be sending a signal to the world that the U.S. has not abandoned its commitment to religious pluralism, Ahmed said.