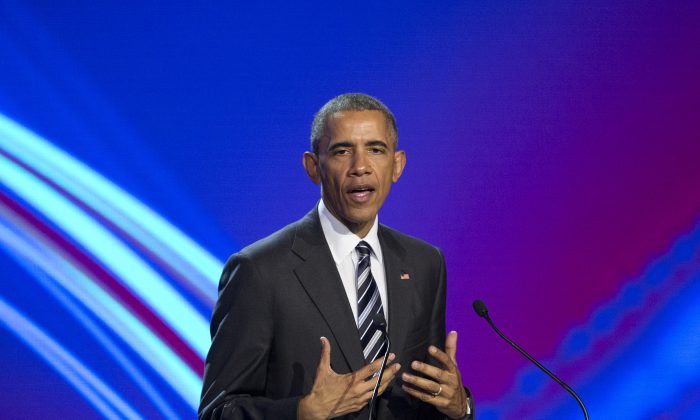 AERZEN, Germany—President Barack Obama on Monday announced the deployment to Syria of an additional 250 U.S. special operations forces to assist local troops who are trying to dislodge Islamic State extremists from their war-torn country, significantly broadening the American presence there.

Obama, touting recent gains against the group, said the added troops would help “to keep up this momentum” against IS.

The move will bring the number of personnel to roughly 300, up from about 50 special operations forces currently there.

Obama revealed his decision a week after Defense Secretary Ash Carter announced that more than 200 U.S. troops soon will be headed to Iraq, where local forces are also battling Islamic State militants who control areas of that country.

He said the newest insertion of U.S. forces will not be in combat roles.

“They’re not going to be leading the fight on the ground, but they will be essential in providing the training and assisting local forces,” Obama said during a speech in Hannover, Germany, that capped a weeklong trip that also took him to Saudi Arabia and Great Britain.

IS was a focus of his private talks with his counterparts in all three stops.

Obama and top European allies planned to meet after the speech to discuss IS and other pressing world issues.

Senior U.S. officials have been touting the success of the forces in Syria, including their ability to generate critical intelligence that gives the U.S.-led coalition a better view of happenings on the ground, including efforts to target insurgents.