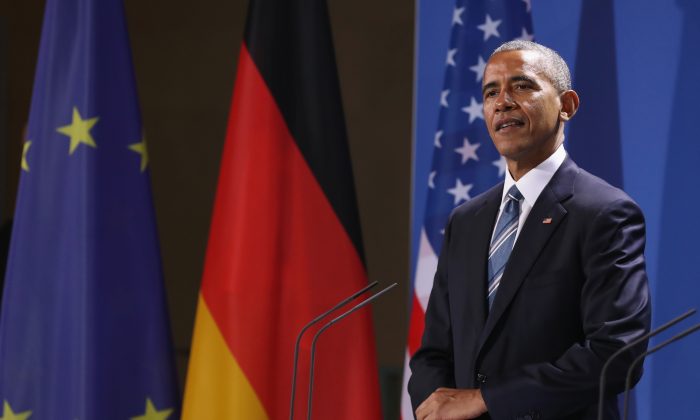 President Barack Obama said that his administration was one of the most law-abiding in U.S. history.

“I am very proud of the fact that we will—knock on wood—leave this administration without significant scandal,” he said on Monday.

Obama: “I am very proud of the fact that we will, knock on wood, leave this administration without significant scandal” pic.twitter.com/nljt60GQ9e

“One thing you discover being president, there are all these rules and norms and laws, and you gotta pay attention to them,” Obama said. “And the people who work for you are also subject to those rules and norms, and that’s a piece of advice I gave to the incoming president.”

In response to Obama’s claims about no scandals, some conservative-leaning critics lashed out.

Obama says administration ends without scandal. The email scandal at the State Department is the primary reason Trump will be president.

Obama: “proud” to be leaving w/o “significant scandal.” Really? IRS targeting? Equal scandal is that press lets him get away with that.