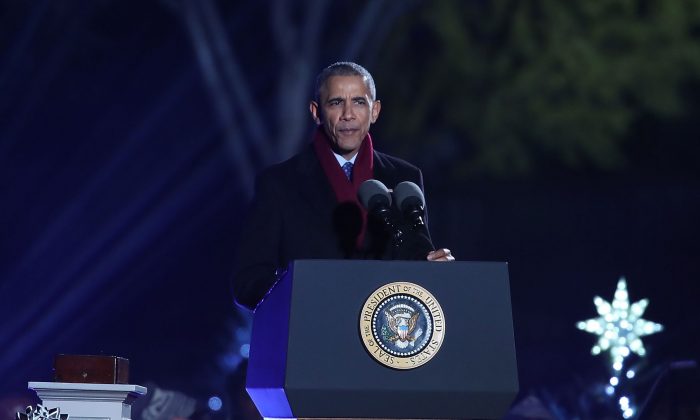 The Obama administration has ordered a full review of any hacking activity that may have occurred during the Nov. 8 presidential election and he will expect to receive a report before he’s gone from office on Jan. 20.

“We may be crossed into a new threshold and it is incumbent upon us to take stock of that, to review, to conduct some after-action, to understand what this means, what has happened and to impart those lessons learned,” Obama counterterrorism and homeland security adviser Lisa Monaco said on Friday morning, according to Politico.

Some U.S. intelligence officials have claimed that Russian hackers influenced the election, namely targeting Democratic officials. In the meantime, Democratic and Republican senators have asked for a probe into possible attacks.

Specifically, the Department of Homeland Security (DHS) and the Office of the Director of National Intelligence accused Russian hackers of targeting the Democratic National Committee and other political groups to interfere with the election.

In a statement in October, intelligence officials reiterated their claims of hacking.

“The US Intelligence Community is confident that the Russian Government directed the recent compromises of e-mails from US persons and institutions, including from U.S. political organizations,” the officials said in a post on the DHS website.

It added: “These thefts and disclosures are intended to interfere with the US election process. Such activity is not new to Moscow—the Russians have used similar tactics and techniques across Europe and Eurasia, for example, to influence public opinion there.”

Monaco didn’t say whether the review would be made public. She added that it would be shared with “a range of stakeholders,” which includes members of Congress.