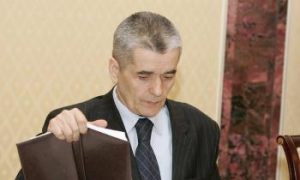 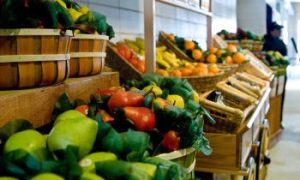 By Genevieve Belmaker
Print
President Obama announced on Thursday that he has filled the vacant White House Chief of Staff position with Chicago resident Bill Daley. The position has been vacant since October, when former Chief of Staff Rahm Emanuel left to pursue his candidacy for mayor of Chicago.

In a press conference in the East Room of the White House, Obama praised Daley's "breadth of experience," particularly in the business world.

"[Daley] possesses a deep understanding of how jobs are created and how to grow our economy," stated Obama during the announcement, which was later posted on the White House website.

Obama also joked about the amount of political experience in Daley's blood, saying "Bill also has a smidgen of awareness of how our system of government and politics works. You might say it is a genetic trait." Daley's brother, Richard M. Daley, has been mayor of Chicago for 21 years. Their late father, Richard Daley, was mayor for six four year terms.

The President also praised the interim Chief of Staff work done by Pete Rouse, a trusted aide, calling him a "unique and indispensable asset to me and to this administration."

Daley said during the press conference that he looks forward "to working with the wonderful staff which you (Obama) have assembled," adding that he would rise the challenge.

"I assure you, Mr. President, as they have done in the last two years, that this team will not let you down, nor the nation," stated Daley.