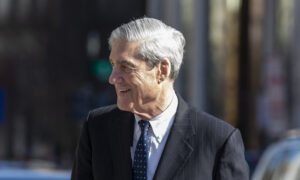 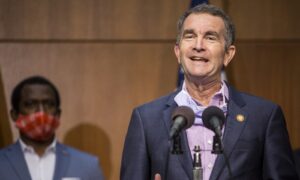 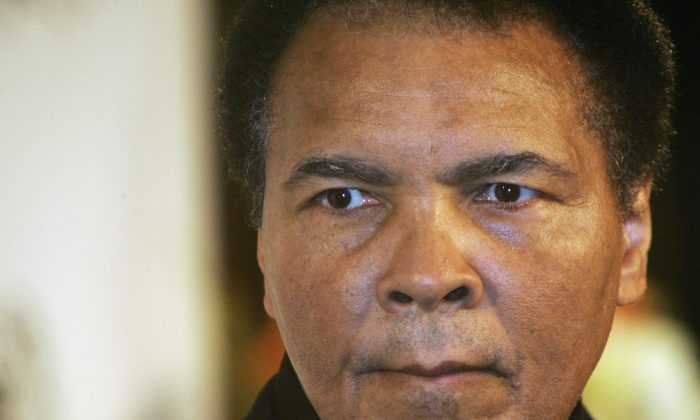 Obama Mourns Death of Mohammad Ali: He Fought For Us

President Barack Obama sent his condolences for the death of boxing icon Mohammad Ali on June 4.

Obama had called Ali’s widow, Lonnie, to tell her how lucky he felt to have once met the great boxer. The president keeps a picture of Ali in his White House study.

He shook up the world, and the world’s better for it. Rest in peace, Champ. pic.twitter.com/z1yM3sSLH3

“‘I am America,’ he once declared. ‘I am the part you won’t recognize.’ That’s the Ali I came to know as I came of age–not just as skilled a poet on the mic as he was a fighter in the ring, but a man who fought for what was right,” Obama said. “A man who fought for us. He stood with King and Mandela.”

“He was a fierce fighter and he’s a man of peace,” Bush wrote on Instagram, posting a picture of when he presented Ali with the Presidential Medal of Freedom in 2005.

Clinton was stumping for his wife in California when he praised Ali.

“It was like watching somebody you couldn’t decide, is this guy a boxer or a ballerina?” Clinton said. “The way he moved, the speed, the grace. The power. I knew it was something magical.”

Clinton will deliver the eulogy at Ali’s funeral on Friday.