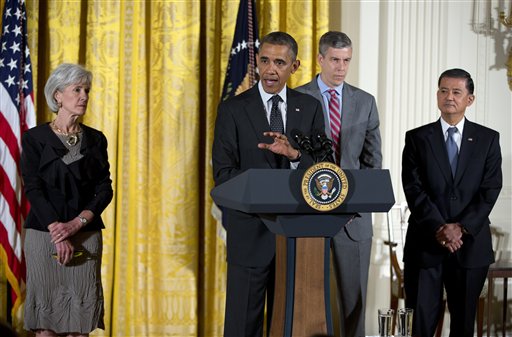 A new book claims that former President Bill Clinton made a secret deal to help promote President Barack Obama during his most recent White House bid, despite Clinton believing Obama was “incompetent.”

Political writer Edward Klein’s  book, “The Amateur,” claims that if Clinton endorsed Obama for his 2012 presidential bid, Obama would then have to endorse former First Lady Hillary Clinton for a bid in 2016, reported conservative newspaper The Washington Times.

Klein also said that Clinton wasn’t too pleased with endorsing Obama in 2012 because he felt his wife should have got the presidency.

“I’ve heard more from Bush, asking for my advice, than I’ve heard from Obama. I have no relationship with the president — none whatsoever. Obama doesn’t know how to be president. He doesn’t know how the world works. He’s incompetent. He’s an amateur,” reads a quote from an unnamed source in the book, according to the Times.

Clinton, in his endorsement speech last fall, said that Obama “a man cool on the outside but burning for America on the inside.”

“I want Barack Obama to be the next president of the United States and I proudly nominate him as the standard bearer of the Democratic Party,” he said at the Democratic National Convention in September.