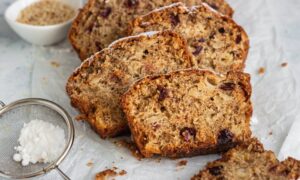 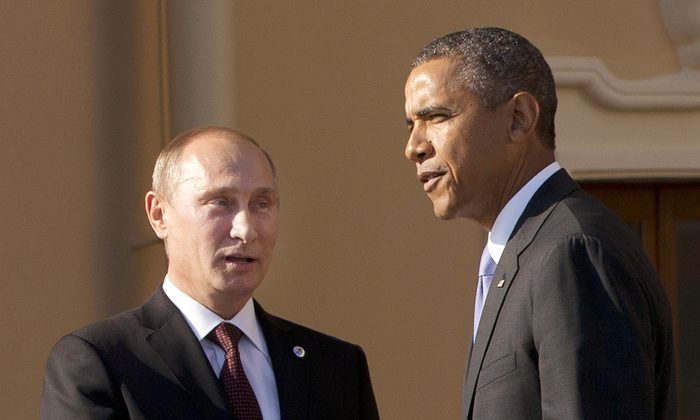 A satirical article from the New Yorker saying that President Obama called Russian President Vladimir Putin a “jackass” has tricked a number of people.

It was published in September 2013 on the magazine’s Borowitz Report, written by satirist Andy Borowitz. It again went viral on Sunday.

“The press corps appeared stunned by the uncharacteristic outburst from Mr. Obama, who then unleashed a ten-minute tirade at the stone-faced Russian President,” his piece says. It also includes bogus quotes from Obama.

It adds: “Shortly after Mr. Obama’s volcanic performance, Mr. Putin released a terse official statement, reading, ‘I should be afraid of this skinny man? I wrestle bears.’ After one day of meetings, the G20 nations voted unanimously on a resolution that said maybe everyone should just go home.”

On social media sites, a number of people apparently thought his article was real.

One person wrote on Twitter: “Did Obama really call Putin a jackass? #PoliticsAtItsFinest.”

Added another: “I respect any man who will tell Putin that he is a jackass.”

The Borowitz Report doesn’t have a disclaimer and it seamlessly is linked to the New Yorker, which makes it difficult for people to tell if it’s satire or not. The site describes him as a “best-selling author and a comedian who has written for The New Yorker since 1998.”

There’s also no comments section on the page, meaning there’s no ability to tell others on the site that it’s satirical or not.

It was dubbed the “most popular” on the New Yorker’s site.

The G20 has been going on for the past several days in Australia. Russia has sent warships to international waters just outside of Brisbane, Australia, in an apparent display of force, according to a number of reports.

Meanwhile, Obama and other Western leaders have been keen to criticize Putin for Russia’s alleged involvement in the conflict in eastern Ukraine.