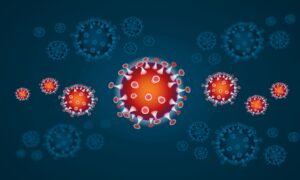 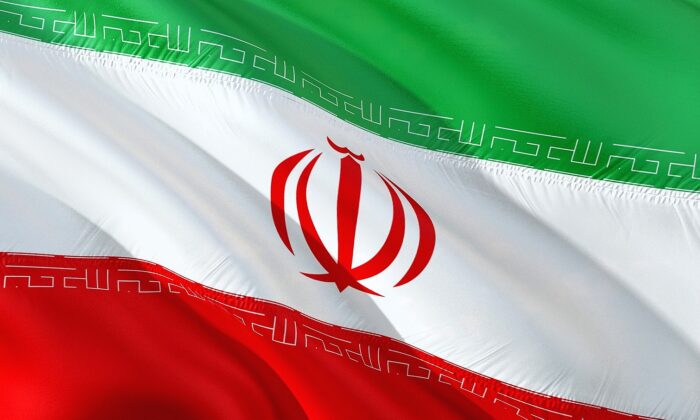 Team Obama-Biden’s decision to brand its 2015 Joint Comprehensive Plan of Action, the so-called “Iran nuclear deal,” as comprehensive was White House disinformation of the vilest sort: a blatant lie told to deceive the American people.

President Barack Obama’s JCPOA was anything but comprehensive. It had weak nuclear inspection requirements and enforcement mechanisms, which Iran easily skirted. Documents that Israeli intelligence acquired in 2018 confirmed Tehran routinely violated the JCPOA.

The plan of action? Inaction in the face of Tehran’s calculated violence is more apt. Team Obama-Biden failed to penalize the Iranian regime’s covert and overt violent troublemaking, a grievous flaw given Iran’s violent behavior worldwide.

In 1996, Iran’s religious dictatorship was involved with at least 18 conflicts that the regime had either instigated or inflamed. Today, the figure is around 30, depending on how one parses Yemen’s wars within wars and Iranian meddling in Europe and Latin America.

An agreement among nations? The JCPOA was appeasement furthered by cash delivered to Tehran on pallets—a billion dollar bribery. Crooked ayatollahs stashed their take in secret bank accounts. Did another slice fund terrorism?

Obama and his faculty club sycophants often act as if they regard American power as a moral embarrassment instead of a means for defending American lives and our nation’s vital interests. They are embarrassed and have been since Vietnam. Perhaps that’s why they concocted and pursued the JCPOA arrangement. An adolescent zeal for virtuous but vapid rhetoric—Peace in our time!—and a foolish certainty in their own brilliance are other likely factors.

The Trump administration knew the ayatollah regime’s misbehavior had to be punished. Trump’s sanctions hurt the regime.

Alas, Team Obama 2.0, wearing the mask of the Biden administration, says it is intent on reviving the JCPOA. Why? Because Trump! Because peace!

Or because the entire Team Obama-Biden crew can’t admit they were totally wrong, and Donald Trump was right? Trump’s Abraham Accords began to move the Middle East towards stable peace, with Arab nations recognizing Israel and Israel committing to mutual security deals.

There is no peace for the Iranian people. Since December 2017, the regime has faced persistent internal discord.

Raisi is a mass murderer of his fellow Iranians. In 1988, he orchestrated the execution of thousands of political prisoners.

Defenders of Obama’s JCPOA say the deal bought time for Iranian moderates to take control in Tehran. However, moderates have failed to do that for 40 years, at least since Khomeini removed Abolhasan Bani-Sadr from office (if Bani-Sadr circa 1980–1981 was a moderate).

Peace? Reuters reported Israel’s new Prime Minister Nafatali Bennett said Raisi’s election is “the last chance for the world powers to wake up before returning to the nuclear agreement and to understand who they’re doing business with.” Raisi will establish a “regime of brutal hangmen.”

Israel says it will attack Iran to prevent the ayatollahs from obtaining a nuclear weapon. The Israelis are not bluffing, and anyone who thinks they are is a contemptible naif. Hitler’s Holocaust is an unforgivable historical fact, and when the Israelis say: “Never again,” they mean it.