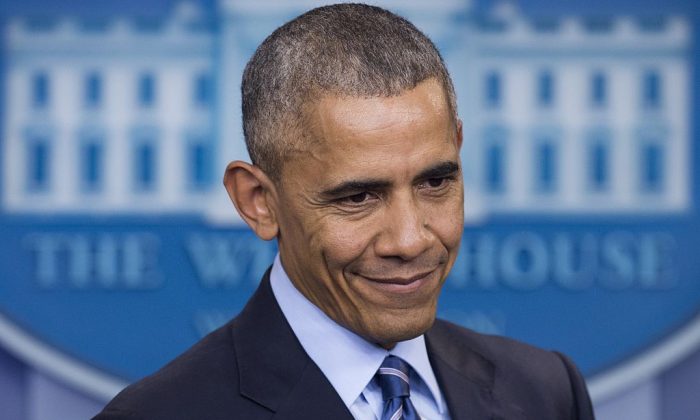 Obama Approves US Honor for Veterans of WWII Spy Agency

BUFFALO, N.Y.—President Barack Obama has signed legislation that bestows one of the nation’s highest civilian awards on veterans of the American World War II spy agency founded by a New Yorker.

The OSS Congressional Gold Medal Act signed this week honors veterans of the Office of Strategic Services, the precursor to the CIA and today’s special operations forces. The Senate passed the measure earlier this year, with the House following last month.

OSS veterans and members of the Virginia-based OSS Society had fought for years to get the special recognition for the spy agency, which ran intelligence networks and resistance operations behind enemy lines in Europe and Asia.

The OSS was organized and led by Buffalo native Gen. William “Wild Bill” Donovan, a Medal of Honor recipient during World War I.