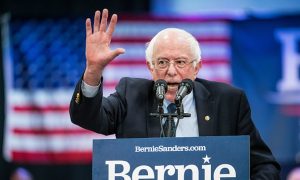 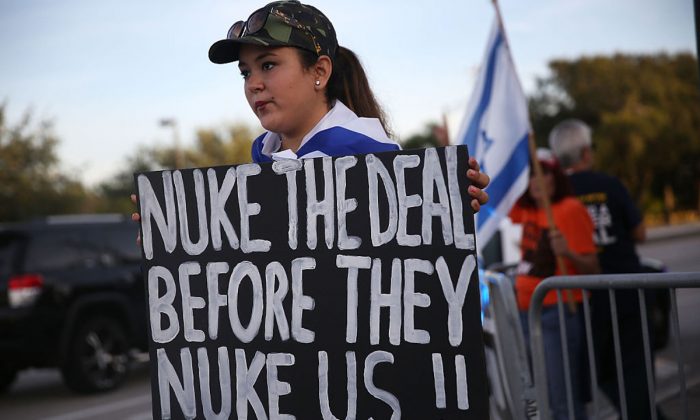 The Obama administration used American satellites to spy on Israeli defense forces after signing the 2015 nuclear agreement with Iran, according to a New York Times report.

President Barack Obama signed the 2015 nuclear agreement with Iran, formally called the Joint Comprehensive Plan of Action (JCPOA) and the Israeli government was initially kept in dark about it, but “the Israelis found out anyway.”

The report, “The Secret History of the Push to Strike Iran,” is based on interviews with various current and former American, Israeli, and European officials and says the Obama administration signed the deal in anticipation that it would contribute to Obama’s foreign-policy legacy.

But for Israeli Prime Minister Benjamin Netanyahu it was “the ultimate betrayal,” according to the report. “Israel’s closest ally negotiating behind its back with its most bitter enemy.”

Hawks in Israel and America have spent more than a decade agitating for war against the Islamic Republic’s nuclear program. Will Trump finally deliver? https://t.co/RDkWeDESat

The New York Times says that around this time Obama “took the possibility of a sudden Israeli strike seriously.”

American military leaders made guesses about whether the Israelis might choose a time of the month when the light was higher or lower, or a time of the year when sandstorms occur more or less regularly. Military planners ran war games to forecast how Tehran might respond to an Israeli strike and how America should respond in return: Would Iran assume that any attack had been blessed by the United States and hit American military forces in the Middle East? The results were dismal: The Israeli strikes dealt only minor setbacks to Iran’s nuclear program, and the United States was enmeshed in yet another war in the Middle East.”

President Donald Trump pulled out of the JCPOA in May 2018. He had called the agreement “decaying and rotten” and had said that it was “a great embarrassment to me as a citizen and to all citizens of the United States.”

While the deal aimed at curbing Iran’s nuclear program in lieu of lifting sanctions imposed by the United Nations, the European Union, and the United States, Trump had complained that the deal halted Iran’s nuclear program only for a fixed time period, didn’t put a halt to the development of its ballistic missiles, and instead gave it a $100 billion that it used “as a slush fund for weapons, terror, and oppression.”

“It is clear to me that we cannot prevent an Iranian nuclear bomb under the decaying and rotten structure of this deal,” said Trump. “The Iran deal is defective to its core.”

After Trump scrapped the deal, Obama called his announcement “misguided.”

Iran on Saturday said it now uses arrays of advanced centrifuges that were prohibited by the 2015 nuclear deal and can enrich uranium “much more beyond” current levels to weapons-grade material, taking its the third step away from the accord while saying Europe has little time to offer it new terms.