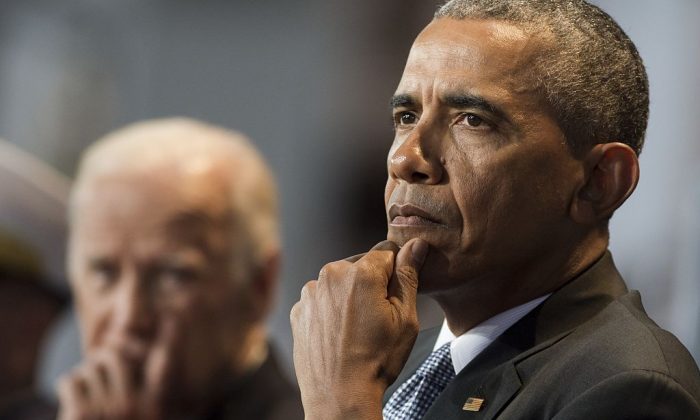 House Intelligence Committee Chairman Rep. Devin Nunes said on Wednesday that he received new information unrelated to alleged Russian interference, suggesting team members or even Trump himself may have had their identities “unmasked” after communications were intercepted by U.S. intelligence agencies during surveillance of foreign individuals.

Woodward, in an interview with Fox News, said if the allegation is true, “it is a gross violation.”

“You can learn all kinds of things from diplomats gossiping, because that’s what occurs. Under the rules, and they are pretty strict, it’s called minimization. You don’t name the American person who is being discussed,” Woodward said.

Woodward, who made a name for himself for breaking the Watergate scandal, said there are around 20 people in the 16-agency strong intelligence community who can order the unmasking, or “minimization,” of individuals.

The longtime investigative journalist suggested he didn’t believe it was related to President Trump’s claim, but also said that “the idea that there was intelligence value here is really thin.”

“It’s, again, down the middle, it is not what Trump said, but this could be criminal on the part of people who decided, oh, let’s name these people.”

“Under the rules, that name is supposed to be blanked out, and so you’ve got a real serious problem potentially of people in the Obama administration passing around this highly classified gossip,” Woodward added.