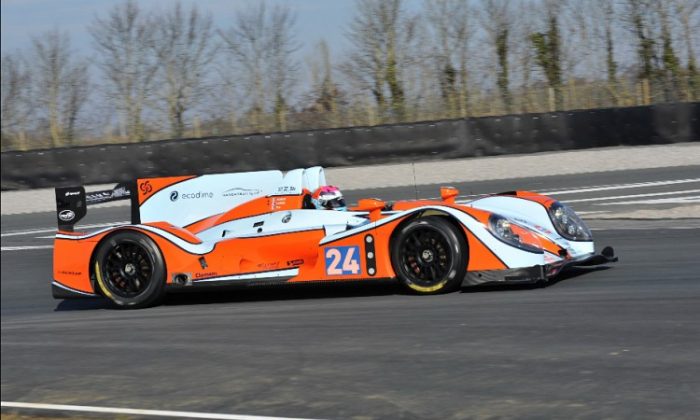 In P1, Oak will campaign a Oak-Pescarolo-Judd. This is a brand-new design from Oak’s Onroak Automotive division, built to the latest P1 specifications.

In P2 Oak has entered a Morgan-Judd, designed by Onroak Automotive and built by Morgan. This car will be piloted by 2009 LMS P2 champion Oliver Pla, with Matthieu Lahaye, back for his fourth season with the team, and team owner Jacques Nicolet.

“We could not have hoped for better driver line-ups in both classes,” said team manager Sébastien Philippe on the team website. “In LMP1, Guillaume will provide the continuity around which Bertrand and Dominik can develop their prototype careers. He will help the new guys find their feet in what will be a very tough category this year.

It is always difficult against the diesels but nevertheless I think we look in good shape, especially with the major aerodynamic developments and Judd engine updates.

“As for LMP2, both Olivier and Matthieu are extremely fast and very experienced. As our silver graded driver, Jacques is undoubtedly the best option that we could have had. He is reliable, consistent and fast enough to fight with the other silver drivers in this class.

“That means we have a great chance of fighting for victories, especially as I strongly believe in the car’s all-round performance and improved reliability. It will be fitted with the all-new 2012 aero package that has demonstrated some fantastic results in the wind tunnel.”

Oak will again be sponsored by Gulf Oil International, and will race on Dunlop tires.