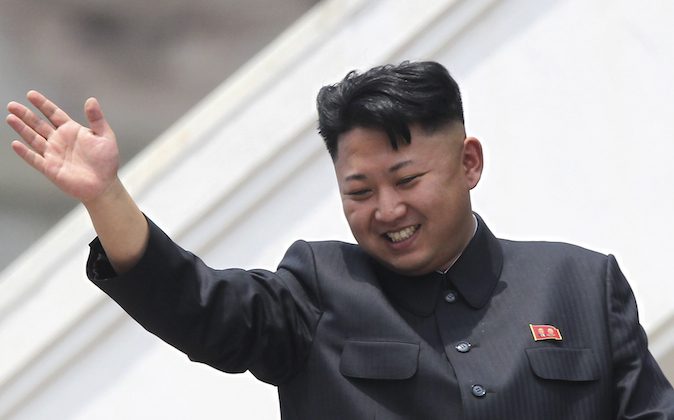 O Sang-hon, a North Korean official who reportedly had ties to the now-executed uncle of leader Kim Jong Un, reportedly got sentenced to death via a flamethrower, according to a prominent South Korean newspaper this week.

Citing a source close to the regime, The Chosun Ilbo reported that O Sang-hon, who was a deputy minister at the Ministry of Public Security, was “executed by flamethrower.”

The source added that O Sang-hon “had turned the ministry into” the “personal protection squad” of Jang Song-taek–the uncle of Kim who was once one of the most powerful people in the regime, but who was later executed in December 2013 for being a “counter-revolutionary.”

Since then, the office that was headed by Jang was shut down, with 11 high-ranking officials being either executed or interned. Jang’s sister, Kye-sun, and her husband, Jon Yong-jin, as well as son-in-law Kim Yong-ho were all executed. Jon Yong-jin was the former ambassador to Cuba.

A source told the Chosun Ilbo that the regime is looking to carry out a third purge of more officials who supported Jang.

However, the veracity of the Ilbo report is being questioned. Earlier this year, it was incorrectly reported that Kim unleashed 120 dogs to tear apart rivals as a form of execution. Last month, it was then reported that Kim ordered that all men in North Korea need to get the same haircut as he. But that also turned out to be a hoax.

“Yet, the flamethrower execution tale is in some ways plausible. For one, the story was reported by a well-known source which has been closely following Kim’s purges of his uncle’s closest aides. Earlier this week — days before the flamethrower tale – it published another story that said he was poised to execute an additional ‘200 core supporters’ of his uncle,” reads an analysis from The Washington Post.