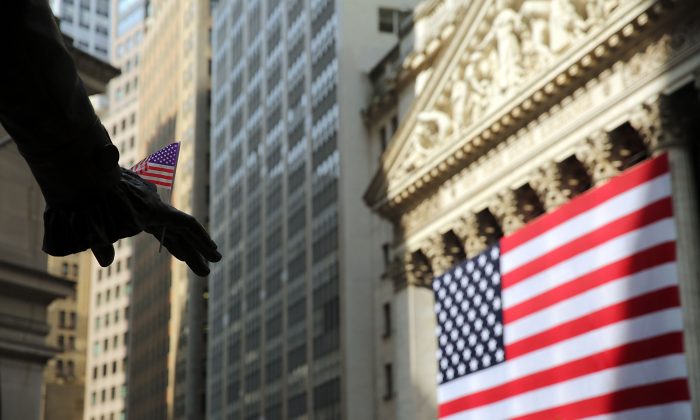 The New York Stock Exchange has temporarily suspended equities trading in all symbols, according to a brief statement published at 11:51 a.m. on its website.

“All open orders will be cancelled.  Additional information will follow as soon as possible.” The announcement was labeled a “critical” issue.

“We’re currently experiencing a technical issue that we’re working to resolve as quickly as possible,” Marissa Arnold, an NYSE spokeswoman, said in an e-mailed statement.

“We will be providing further updates as soon as we can, and are doing our utmost to produce a swift resolution, communicate thoroughly and transparently, and ensure a timely and orderly market re-open.”

UPDATE: According to two people with direct knowledge of the matter, who spoke to Bloomberg News, as of 2 p.m. the exchange was fully repaired, and expected to be fully up and running soon. Trading actually resumed about 3:10 p.m.

In the meantime, trading is still occurring on the NASDAQ, as well as smaller markets within the NYSE, specifically NYSE ARCA and NYSE AMEX/ARCA. Traders are still able to use these and other platforms to trade U.S. stocks.

The glitch is occurring at a time when Chinese equity markets have been in a free fall, loosing $3.4 trillion in equity value since mid-June.

After a huge market rally over the last 12 months, China is in the midst of the world’s worst equities selloff in years. Shares tumbled continued to tumble even as Beijing introduced multiple new programs to plug losses.

A last-ditch struggle for the Chinese Communist Party’s legacy and legitimacy could be playing out in the nation’s stock markets, as the regime desperately tries to prop up the last bright spot in the Chinese economy.

The regime saw a burgeoning stock market as a lifeline. A stable, gradually increasing stock market pushes the economy forward. Rallying stock prices can alleviate companies’ financing crunch, and allows local governments and banks to refill their coffers. It also enriches investors and serves as a distraction for the unemployed, all of which promotes social stability.

The unprecedented rally that proceeded the fall of the cliff began when China proceeded to loosen its monetary and fiscal policy. At the same time, it did what it knew best: Beijing instructed its state media to promote investing.

During 2014, Xinhua and regime mouthpiece People’s Daily newspaper published daily commentaries encouraging the world’s largest population to buy more stocks. In an article from Aug. 31, 2014, Xinhua said that “economic and social development will bring precious confidence and strong support into the stock market.”

As a result, millions of ordinary investors, pensioners and others with little stock market experience, put their savings into the markets. These are precisely the people who are loosing now, those who invested within the last few months.

The impact of China’s gamble with its people’s savings will certainly reverberate across that nation. How far, and how deep that reverberation will be felt globally is still unfolding.

The Department of Homeland Security told CNN that there is “no sign of malicious activity” at the NYSE or with the earlier outage experienced by United Airlines. The Wall Street Journal website went down around the same time as NYSE.

Calls to the NYSE for more information are going unanswered.