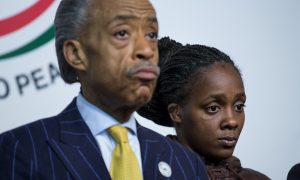 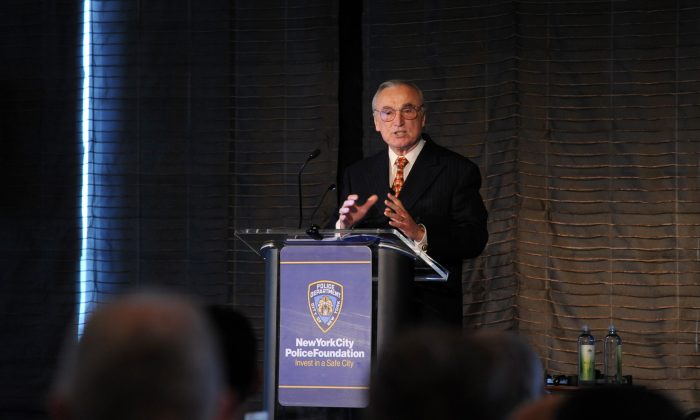 NYPD commissioner William Bratton is doing away with a long-established program that assigns rookie officers to patrol high-crime neighborhoods.

Known as Operation Impact, it was touted by Bratton’s predecessor, Raymond Kelly, as a key instrument in the city’s dramatic drop in crime. But the program also led to many officers using controversial stop-and-frisk tactics.

Last year, after being appointed to head the police department again (he first served in the position in 1994), Bratton said he would change the way rookie officers get their training, but would not do away with Operation Impact completely.

While giving his “State of the NYPD” remarks before the New York City Police Foundation on Thursday, Bratton said the program was “no way to start a career.”

He said officers were too often “pushed for enforcement numbers with no attendant understanding of what that activity accomplished.”

In an interview published by New York Magazine Wednesday, Bratton said he will be ending Operation Impact this year.

In November last year, Akai Gurley was shot and killed by a rookie officer inside a Brooklyn public housing project. The officer was conducting a “vertical patrol” of the darkened stairwell and had his gun drawn, and according to police, the officer accidentally pulled the trigger just as Gurley walked into the stairway. The Brooklyn district attorney is currently investigating the case and has impaneled a grand jury.

After the incident, elected officials, including city public advocate Letitia James, called on the police department to re-evaluate the practice of sending inexperienced officers to patrol public housing projects.

NYC Police Commissioner Bratton: Punishing Police Excessive Force Is Not Up to Us

During Thursday’s remarks, Bratton also laid out his plans for officers to become more involved with the communities they patrol, acknowledging a “divide” between communities of color and police.

The department is first testing out the plan with four precincts (two in Manhattan, two in Queens). Each precinct is separated into different “sectors”—divisions within a precinct. Officers are then assigned to a sector that they will specialize in. Each sector is led by a Neighborhood Coordinating Officer who will be in charge of identifying problems in the community and working with residents to hear their concerns.

Under this new model, the precincts will hold neighborhood forums and meetings for sector officers to meet frequently with residents in their subsections.

If the pilot is successful, this model will be applied to the rest of the city.

Bratton said that currently, many patrol officers are busy answering radio calls for service, leaving them little time to connect with their communities.

“For years, we’ve been asking our officers to engage with the community, but we’ve never given them the time to do it,” Bratton said.