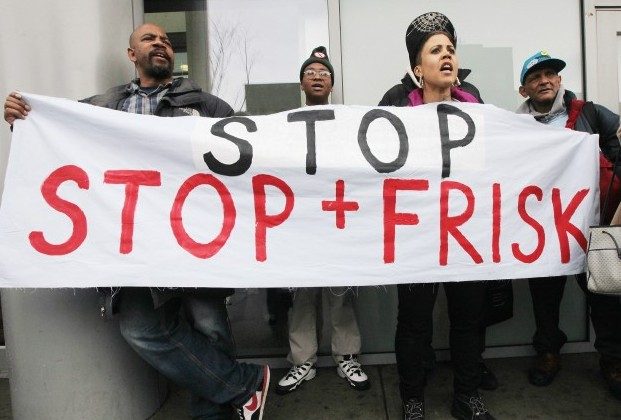 In the letter, addressed to City Council Speaker Christine Quinn, Kelly outlined a number of changes made or in the works for stop and frisk, a technique that has increasingly drawn ire from a host of politicians and community groups.

Besides republishing an order that “specifically prohibits racial profiling,” the executive officer of each precinct will review stop-and-frisk data every week. Training, often mentioned in the letter, includes 1,500 officers being taught a new course “that provides personnel with an additional level of clarity in determining when and how to conduct a lawful stop.”

Other officers will take the course in the future. It includes learning how to use informational cards that provide a written description of the legal authority for such stops and a list of common reasons individuals are stopped by the police.

The fifth part of a series of training videos about “street encounters,” began filming on Thursday, Kelly wrote, and added that the NYPD has been expanding community outreach.

On Wednesday, a district judge granted class-action status to a 2008 lawsuit accusing the NYPD of racial profiling in stop and frisk, allowing anyone unlawfully stopped and frisked since January 2005 to be plaintiffs in the lawsuit. The city’s law office may appeal.

The NYPD reported 685,724 stops in 2011. The judge said the practice is a “troubling apathy toward New Yorkers’ most fundamental constitutional rights.”

Speaker Quinn on Thursday tweeted that “Commissioner Kelly & NYPD have taken an important step forward with #stopfrisk, however, more must be done to bridge divide with community.”