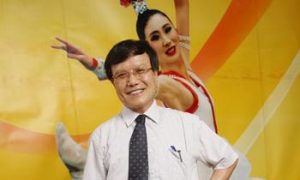 Consultant: 'It's incredibly touching'
0
US

Police Commissioner Raymond W. Kelly announced Tuesday that 2010 had the lowest incidence of police-involved shootings since 1971, when the tracking of firearm discharges began.

New York City has the lowest ratio of fatal police-involved shootings of any major police department in the nation, according to NYPD. The city's ratio was 0.34 per 1,000 officers in 2010.

“It is a tribute to the police officers' training and restraint, as well as a reflection of a safer city, that fatalities have plummeted despite an increase in police numbers and in the capacity of their firearms,” Kelly said.