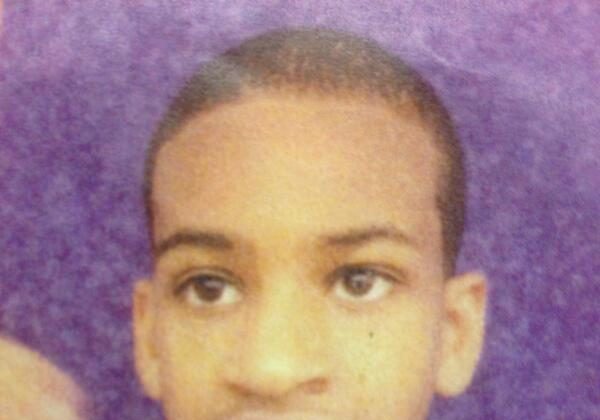 The teenage boy has autism and has been missing since Oct. 4 after he walked out of his Queens school. He is unable to communicate verbally.

MTA officials stopped at least one J-line train on Sunday to conduct a car-by-car search for Oquendo. The MTA has also been making intercom announcements about the missing boy, describing the last thing he was seen wearing—black pants, black sneakers, and a striped shirt.

Hundreds of officers have been searching for the teen, who does not speak. His parents say he loves trains. Police have checked all 468 train stations, every tunnel, abandoned station and bathroom. Divers searched the East River near the school. They are not giving up hope yet, said Chief of Department Phil Banks.

Police have asked anyone who has information to call 800-577-TIPS.