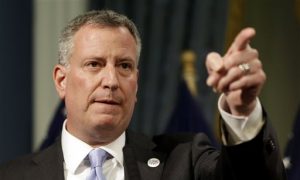 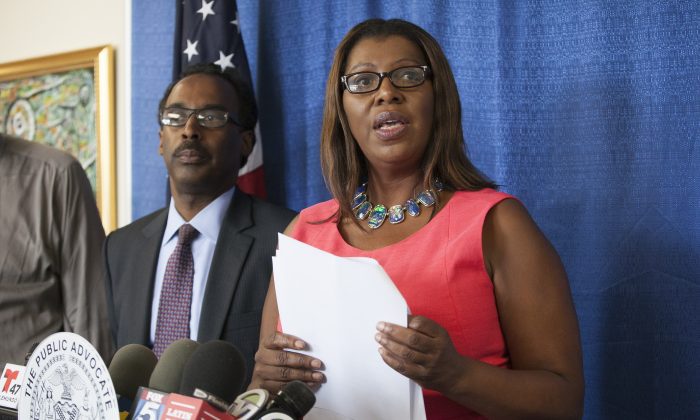 The majority of New York City residents rent instead of owning their own homes, but according to a new report by the public advocate, the list of the city’s worst buildings is longer than ever.

Topping the list in the Bronx, 3525 Decatur Avenue LLC (large building owners tend to use limited liability corporations) is the city’s worst landlord, racking up a total of 3,352 building violations across 7,780 units. That’s about one violation for every two units within the landlord’s 13-building portfolio.

“Today, too many New Yorkers—specifically those living in low-income communities— rent in substandard buildings run by landlords and management agencies that are too lax with basic repairs and upgrades,” stated New York City Public Advocate Letitia James in a press release.

She announced the launch of the 2014 Landlord Watchlist, which includes 100 of the landlords with the most violations across the city.

The Worst Landlords list was started in 2010 by the mayor and then-Public Advocate Bill de Blasio, and James is continuing the practice.

None of the 6,800 buildings affiliated with the 100 landlords on the list are on the Housing Preservation and Development Department’s (HPD) Alternative Enforcement Program (AEP), James noted. The program was created in 2007 and identifies 200 residential buildings with numerous hazardous violations. HPD then takes over making the fixes in those 200 buildings.

“I want to increase access to assistance for landlords who need emergency intervention, but for those landlords who would put income before the health and safety of tenants, my office will continue to monitor and bring forth legal action when necessary,” James said.

Mayor de Blasio said in a press release that they have seen results come from the Watchlist firsthand, and will continue to work with the office of the public advocate to ensure those tenants have safe and decent housing.