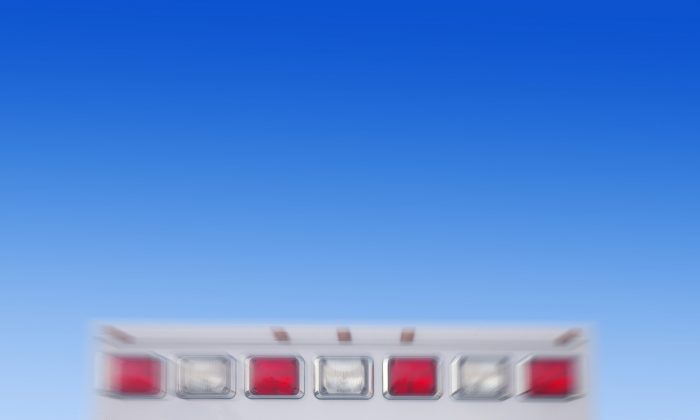 NEW YORK—Authorities say an elderly New York City woman has died and her son is injured after they were attacked by a dog she had recently adopted.

WABC says the 75-year-old woman had planned to return the dog, a mastiff, to a shelter on Monday because of its aggressive tendencies.

She and her 39-year-old son, who has autism, were attacked just after midnight Monday in Queens.

The son’s injuries are not considered life-threatening.