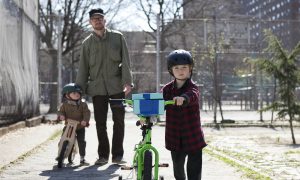 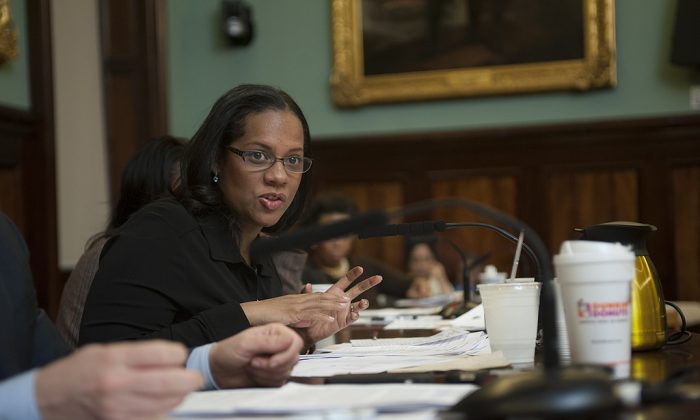 Every time someone is ticketed for littering, not shoveling their sidewalks, or any other “quality of life” violation, the city’s Environmental Control Board (ECB) is charged with holding hearings and issuing judgments and fines.

To date, New York City has $1.48 billion of uncollected debt stemming from these violations. Half of it comes from violations over two years old. About $350 million of that is interest on the uncollected fines.

Council members have been pushing for more efficiency in collecting this debt for years. In 2011 the Independent Budget Office (IBO) had released a report with these numbers at then-council member Gale Brewer’s request.

On Oct. 14, the Finance Committee discussed legislation to require the ECB to start submitting annual reports to the council so there is more transparency in the process.

Elizabeth Brown from IBO testified at the hearing in favor of annual reports, and suggested they be made available online as well.

“In the past IBO has been able to provide snapshots of the city’s unpaid fines. However, regular reporting would add another layer of transparency,” Brown’s testimony states.

In a 2007–2009 report, IBO found that the biggest share of unpaid fines came from violations issued by the Department of Buildings ($200 million).

The Department of Finance is tasked with collecting the outstanding debt (after 60 days), and is struggling with the volume of tickets, according to testimony.

The finance committee also learned that more than half of the debt was over two years old at the time of referral, making collection difficult.

In many cases people moved, and the address on the violation no longer matched. Other times the contact was a paper company that had no ability to pay and no public health violation.

The IBO plans to work with the easiest debt most intensively and make sure all debt is reviewed in some manner.