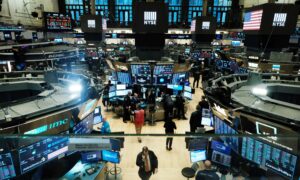 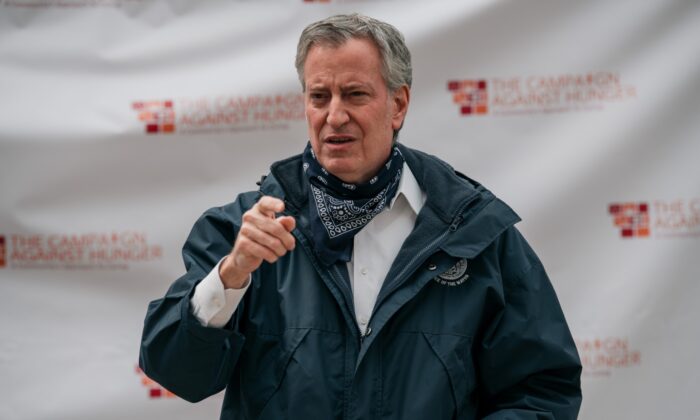 This spring will be the last time New York City offers the Gifted and Talented (G&T) exam to 4-year-olds, as part of Mayor Bill de Blasio’s effort to ease what he considers a racial disparity.

The G&T program, which offers specialized instruction and enrichment opportunities for young learners deemed exceptional, admits students based on a single, high-stakes entrance exam. The de Blasio administration, over the past two years, has argued that the program’s admission format unfairly favors affluent white and Asian middle-class families who can afford thousands of dollars on test prep for their kids.

De Blasio, who has been pushing to overhaul education programs he blames for deepening racial segregation, said Wednesday that the city will administer the G&T exam one last time, because many parents have been preparing their children for it.

“At this point in the year, a lot of families had already prepared, they were counting on the opportunity, we respect that. So we’ll go forward. But we will not be providing that test in the future,” de Blasio said.

While the entrance exam will be dropped next year, there has to be a new system to determine who among the 15,000 applicants each year gets a place in the 2,500-seat G&T program. The education department said it will spend the next year looking for a solution through a community engagement process.

“We will spend the next year engaging communities around what kind of programming they would like to see that is more inclusive, enriching, and truly supports the needs of academically advanced and diversely talented students at a more appropriate age,” the department’s spokesperson, Miranda Barbot, said.

In 2019, de Blasio’s School Diversity Advisory Group, which was tasked with providing recommendations to reduce segregation in city schools, recommended the elimination of the G&T program. The advisory panel, decrying “white supremacy,” highlighted the fact that black and Hispanic students make up only 27 percent of students in those gifted classes, even though they account for about 70 percent of students citywide.

Critics of the de Blasio administration’s move argued that the government was “killing excellence” in the name of promoting racial diversity.

“If you sincerely believe that habits and traits that lead to success constitute ‘white supremacy,’ and you oppose ‘white supremacy,’ then you simply must inhibit opportunities for children to develop those qualities by dismantling advanced coursework.” wrote Max Eden, a senior fellow at conservative think tank Manhattan Institute.