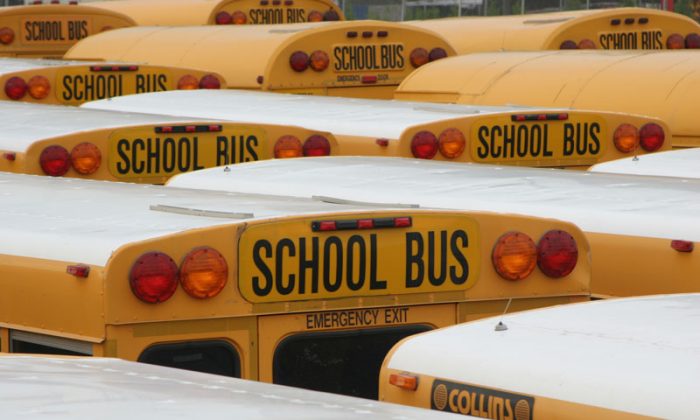 NYC Schools Closing the Gap on the Rest of the State

It’s hard to argue that it’s good news when only 35 percent of New York City students are considered proficient in math and 29 percent in English on state tests. But the test results released yesterday show progress, and continue a decade-long trend of the city closing the achievement gap with the rest of the state.

This was the second year of the new Common Core-based tests, which are tougher than earlier state tests. City students’ proficiency rose from 27.4 percent to 29.4 percent in English and from 30.1 to 34.5 percent in math. This modest increase was expected since teachers and students were better prepared this year.

The state has changed the tests and cutoff scores so many times over the past decade that is difficult to assess how much progress New York City schools have made. But there is one consistent measure: how well New York City students are doing compared to students in the rest of the state on the same tests given to all. By this benchmark, New York City continues to make considerable progress.

The city looks even better when compared to the other four large districts in the state—Buffalo, Rochester, Syracuse, and Yonkers—which continue to post dismal results. In Rochester, only 7 percent of students were rated proficient in math this year, 6 percent in English.

While poverty has risen substantially in Buffalo, Rochester, and Syracuse over the past decade, Yonkers’ poverty rate and demographics are similar to New York City’s. (The percentage of children living in poverty actually fell in Yonkers from 20.8 percent in 2002 to 19.6 percent in 2012.) Yet in New York City this year, 34.5 percent of students scored proficient in math, compared with 21.1 percent in Yonkers; and 29.4 percent of city students scored proficient in English, compared with 18.7 percent in Yonkers.

No one should be celebrating proficiency rates of 29 percent and 35 percent. There remains much room for improvement. But New York City schools continue to make slow and steady progress.

Charles Sahm is the deputy director of the Manhattan Institute’s Center for State and Local Leadership.

*Image of “school buses” via Shutterstock