'They're Coming Against the Heart of the City' 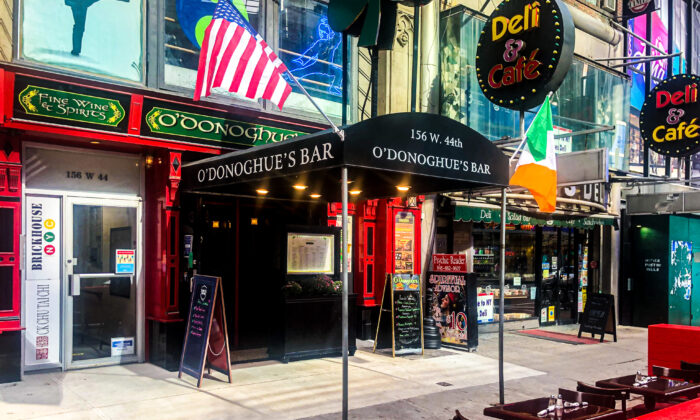