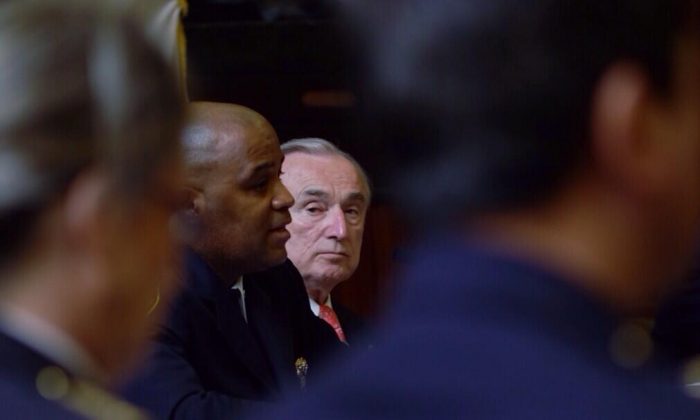 The city’s police commissioner expressed a measure of support for using drones at a City Council hearing on Tuesday.

Police Commissioner Bill Bratton said that he is “supportive of the concept of drones,” Capital New York reports. The department is looking into using them, Bratton added.

Drones are unmanned aerial vehicles that can carry a camera and range in cost from 250 to millions of dollars.

The police do not currently own or use any drones, according to testimony at the same hearing from John Miller, the police department’s deputy commissioner for intelligence and anti-terrorism.