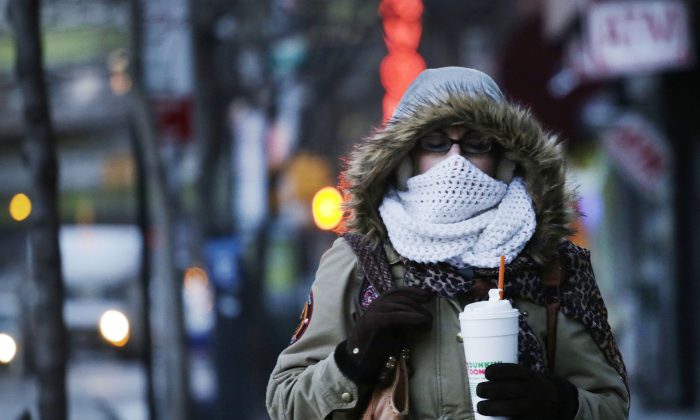 Restaurants and manufacturers will no longer use Expanded Polystyrene (EPS) foam articles in New York City. The law allows businesses a six-month grace period after July 1.

Nonprofits and businesses with less than $500,000 in annual revenue may qualify for an exemption from the plastic foam ban as long as they prove that using non-foam materials create financial hardship.

The ban rises out of concern for the environment and neighborhood sanitation. EPS foam is a lightweight material that can clog storm drains.

“These products cause real environmental harm and have no place in New York City,” Mayor Bill de Blasio said in a statement. “We have better options, better alternatives, and if more cities across the country follow our lead and institute similar bans, those alternatives will soon become more plentiful and will cost less.”

The city’s Department of Sanitation (DSNY) collected around 28,500 tons of EPS in 2014, and estimates that 90 percent of that is from food service products like cups, trays, and containers.

EPS can wind up in the harbor and the Atlantic Ocean, creating a hazard for marine life such as sea turtles and fish, according to the Director of the Mayor’s Office of Sustainability Nilda Mesa.

After consultation with container corporations, non-profits, and vendors, DSNY determined that EPS foam is not recyclable.

But EPS is already banned in more than 70 cities, including San Francisco, Portland, and Seattle.

Some, however, believe that the biodegradable alternatives to plastic foam are not as environmentally friendly as they sound.

Lynn Dyer, president of the Foodservice Packaging Institute noted that cities such as Houston, Baltimore, and Concord, Calif., have been able to successfully recycle foam.

“We are disappointed in the Mayor’s decision to ban polystyrene foam in New York City because it ‘cannot be recycled’ and that there is ‘no market for post-consumer EPS,'” Dyer wrote in an email. “Quite simply, he is wrong.”

“Dozens of cities in the United States and Canada are successfully recycling polystyrene foam, and one reason is because there are, in fact, end markets for this material,” Dyer wrote.