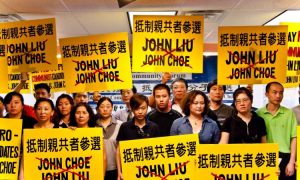 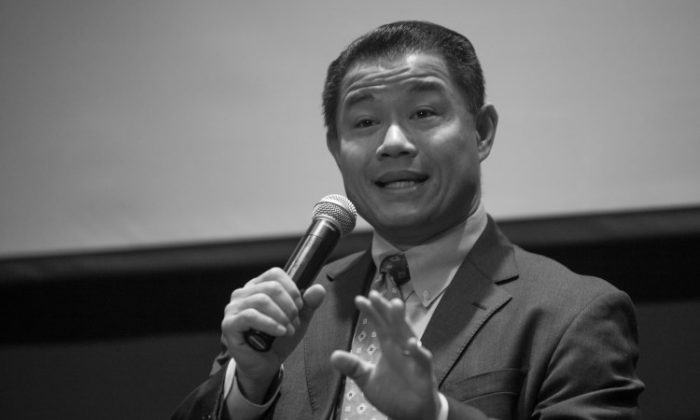 NEW YORK—City Comptroller John Liu seemed to have brought a lot of supporters to a mayoral panel Thursday night in Harlem that focused on low income New Yorkers. Liu scored applause from the crowd by proposing to raise the minimum wage to $11.50, from the current $7.25 per hour.

But neither Liu, nor any city authority, has the power to make such a change.

“Unfortunately, in New York State, cities do not have that power,” said Paul Sonn, legal co-director at National Employment Law Project, an advocacy group for raising the minimum wage.

Sonn said in the 1960s, Mayor Robert Wagner tried to raise the minimum wage in New York City, however the courts ruled that the state minimum wage overrides any city authority. He added the state labor commissioner could, in theory, adopt a higher minimum wage for a city, however it has never been done.

“We would need Albany to reverse that court ruling to allow New York City to do like other high cost cities and enact a higher minimum wage,” Sonn said.

Liu’s campaign office did not return calls for comment on his inability to enact such a promise.

Gov. Andrew Cuomo proposed $8.75 for New York State in January, but has since said he would carefully monitor the $9 per hour proposal from President Barack Obama.

Public Advocate de Blasio said he would like to see a $10 per hour living wage for workers with benefits and $11.50 for those without.

Cities, and the office of the mayor, do have the power to enact a living wage, but it would only apply to employers who receive subsidies from the city.

Speaker Christine Quinn pushed a living wage bill through the City Council in 2012, but it is tied up in court after Mayor Michael Bloomberg sued to keep it from going into effect.

John Liu’s campaign has been under federal investigation since 2009, following an Epoch Times investigation into his campaign’s inconsistent fundraising practices. Liu’s campaign treasurer, Jia “Jenny” Hou and top fundraiser Xinwu “Oliver” Pan were arrested about a year ago. Hou is accused of funneling money to Liu’s campaign by using straw donors—people who contribute to a campaign and then get reimbursed by someone else who wants to exceed the campaign donor limits.

The trial was set to begin the second week in February, however Pan was ruled mentally unfit for trial after being temporarily placed in a mental hospital. The trial will start on April 15.

During his closing arguments, Liu said the investigation into his campaign had gone on long enough, challenging the feds with the remark: “put up or shut up.”