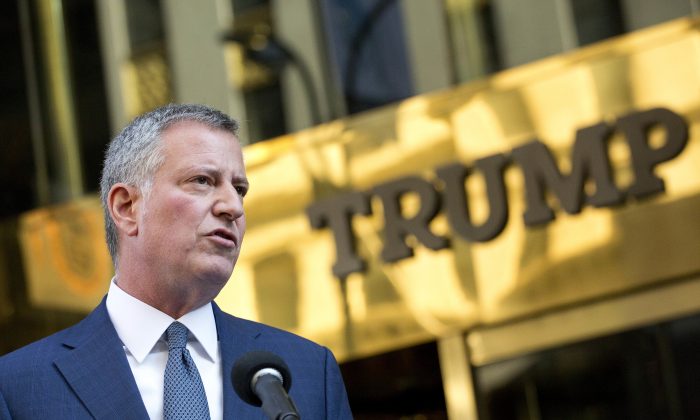 De Blasio said Monday that the request was made in a letter to President Barack Obama.

He says there will be other calls and meetings with members of the Obama administration and Congress.