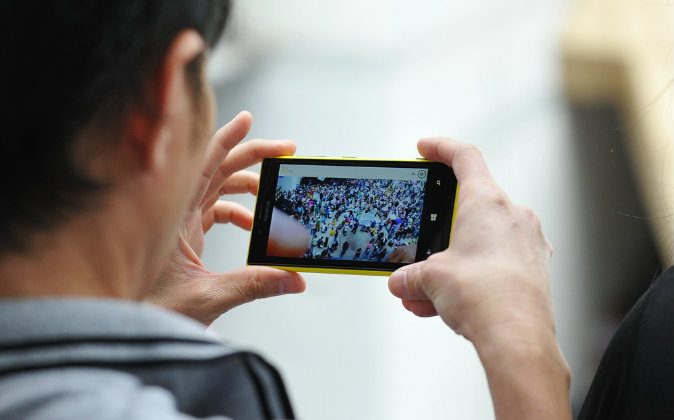 New York City males were robbed for their cell phones 57 percent more than females in 2013, regardless of age category, according to Police Department data obtained by Epoch Times through a Freedom of Information Law request.

Notably, the number of boys 16 and under who were robbed for their cell phones last year was four times than that number of girls in the same age group. A total of 925 boys under 16 were robbed last year, compared to 216 girls.

A robbery is different from theft because it involves violence or the threat of violence.

The number of men over the age of 50 who were robbed for their cell phones last year was double that of women in the same age group.

Men aged 20-29 were robbed more than any other group last year with 1,684 recorded complaints.

The data for the first two months of 2014 confirm the trend of males being robbed more often than females. Through the end of February, 691 males were robbed compared to 438 females.

New York State Attorney General Eric Schneiderman and San Francisco District Attorney George Gascón formed an initiative last year aimed at pushing the cell phone industry to adopt technologies that would deter theft. Such a technology acts like a kill switch, permanently disabling a device remotely after it is stolen.

No cell phone manufacturer has yet fully complied with the initiative’s request.