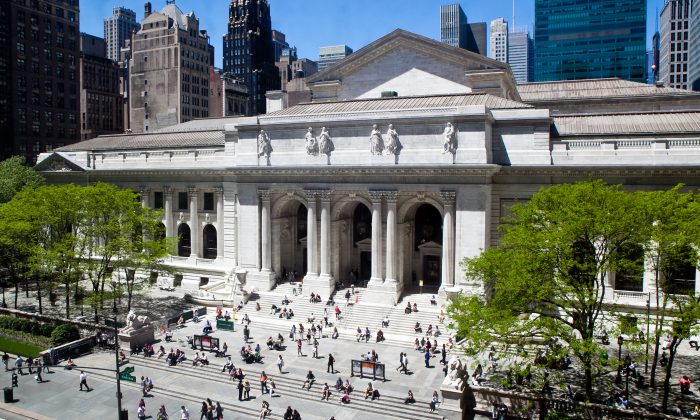 The three library systems have faced budget cuts every year since the economic crisis of 2008, only to have nearly all the funding restored in the final budgets. This is the first time the entirety of the proposed cuts have been fully restored by the City Council. The city’s budget was announced on Sunday, June 23.

“This restoration will break the pattern we’ve seen over the last five years of annual cuts to libraries, and hopefully is a sign of things to come in the future, including a possible increase in funding so libraries can offer even more free and critically-important services to New Yorkers,” said Tony Marx, President of New York Public Library in a statement.

Libraries have become centers for a wide variety of public services that go far beyond lending books. They offer a range of literacy and after-school classes, English-language classes for immigrants, job training and search services, community center type functions, research services, and more.

Council Member James Van Bramer, who was closely involved in the fate of the library budget as chair of the Cultural Affairs, Libraries and International Intergroup Relations Committee, said he was “proud” of the restoration.

“Not only will we keep every New Yorkers’ local library branch open to continue a steady provision of free programming and services, but we will also save over 1,500 jobs and maintain service hours throughout the five boroughs,” said Van Bramer in a statement.

The city faced criticism in recent weeks over the proposed $106 million cut to libraries—the largest ever—as final budget decisions were being made. Comparisons to other major U.S. cities, including Washington, D.C., showed that New York City wasn’t living up to its reputation as a global cultural mecca.

In Washington, D.C., the city recently committed to over $8 million of increased funding to keep libraries open seven days a week. New York libraries, which are already closed for one or both weekend days, would have been reduced to being open an average of three days a week under the proposed cuts. As things stand now, they are safe for at least one more year.

“Every library in every neighborhood will be open at least five days for homework help, to use the computers or the Wi-fi, for updating job skills, to provide health care information or to just relax with a good book,” said Thomas W. Galante, President and CEO of Queens Library in a statement.

Linda E. Johnson, President of Brooklyn Public Library echoed both Marx and Galante’s comments on the decision, saying she was “extremely grateful.”