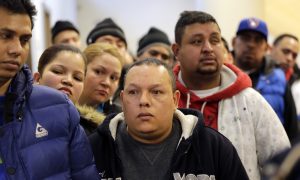 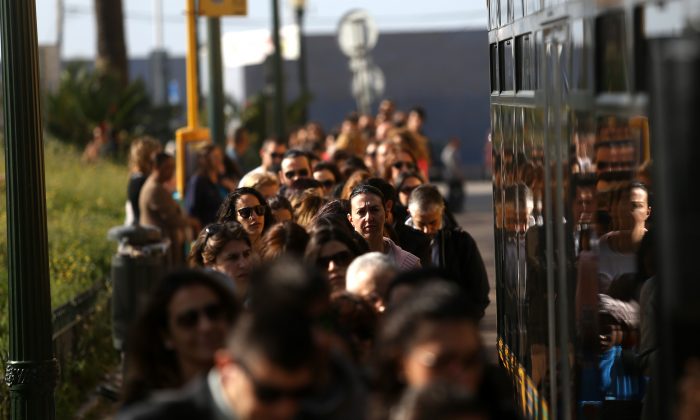 Commuters queue to board a bus during a 24-hour strike by Lisbon's subway workers, in Lisbon, Portugal, Tuesday, May 19, 2015. The strike was against pay cuts and the public company's possible privatisation. (AP Photo/Francisco Seco)
New York

NEW YORK—The New York City Department of Health is investigating an outbreak of Legionnaire’s disease in the South Bronx.

The department said Wednesday that 31 cases have been reported in the area since July 10. Two patients reported to have the illness have died, and the department is looking into how the deaths relate to the outbreak.

Health experts are testing water from cooling towers and other potential sources to determine the cause.

New Yorkers with such symptoms as fever, cough, chills and muscle aches are advised to seek medical attention promptly.