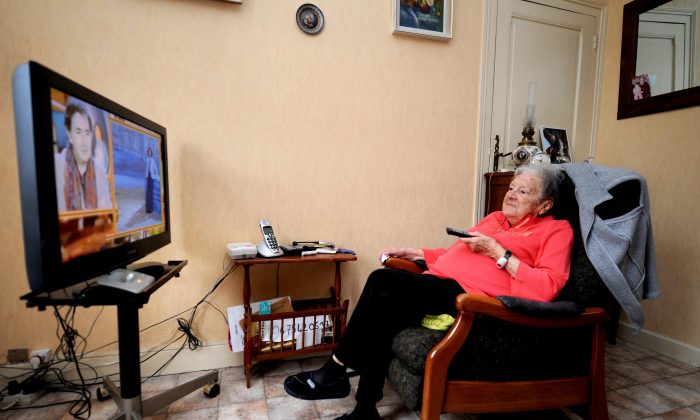 Across the city, healthy elderly are getting perks like free meals, cash handouts, and coupons to attend adult day care centers meant for people with serious physical or mental disabilities.

Known as social adult day care programs, these Medicaid-funded centers provide care for old New Yorkers who are too frail, or have dementia, Alzheimer’s, and other mental ailments that impair them or keep them from performing basic daily activities.

New centers have opened up in recent years without any government regulation or oversight in place, leading to many centers recruiting seniors who don’t have such ailments, or centers not providing adequate services for the impaired.

On Thursday, the City Council health and aging committees convened a hearing to discuss the possibility of having the city’s Department for the Aging (DFTA) and Health Department help oversee the adult day care centers.

Council members described seeing seniors in these centers playing pingpong and dancing to loud music—far from being functionally disabled.

A proposed City Council bill would require all centers to follow state regulations that are currently marked only for centers that receive funding from the city or the state’s Office for the Aging.

Centers that fail to comply would be fined $250 to $500 a day. The bill also establishes an ombudsman at the DFTA who would investigate complaints about the day care centers, and publish a yearly report of the findings.

On Thursday, Caryn Resnick, deputy commissioner of external affairs at DFTA, said the DFTA would not be able to regulate the centers, citing additional costs that would come with expanding its responsibilities, such as recruiting and training inspectors.

Resnick further stated that the agency does not have the authority to levy fines because it does not have any contractual relationship with the centers. The agency only has jurisdiction over the 10 centers it directly runs.

Resnick repeatedly emphasized that it was the state’s responsibility to monitor these centers.

Council members expressed frustration at the agency’s response, saying that waiting for the state to act would take too long.

Council member Margaret Chin, who sponsored the bill, noted that Thursday was the fifth hearing in the past two years that the council held to address these day care centers.

“We’ve given the state ample opportunity to fix this problem,” Chin said at the hearing. She also mentioned a case where a senior with dementia left a day care center in Chinatown and got lost, suggesting that some centers are not capable of handling impaired patrons.

Adult day care centers can receive Medicaid reimbursements of nearly $100 per person per day, while senior centers get an average of $4 per day.

In 2011, the state made significant changes to its Medicaid program, which placed a cap on the monthly rates, as part of Gov. Andrew Cuomo’s initiative to reduce Medicaid costs.

However, if the centers are not receiving state or city funding, they are not subject to government regulations nor are they required to register with the state to operate and there are no assurances that they are operating properly.

It was up to the company that manages the MLTC to make sure the centers only serve people who meet the eligibility requirements, but the company itself can make more money if the number of seniors enrolled increases.

On Thursday, council members suggested having a licensing or certification program set up to weed out fraudulent centers, which the DFTA said it would consider.