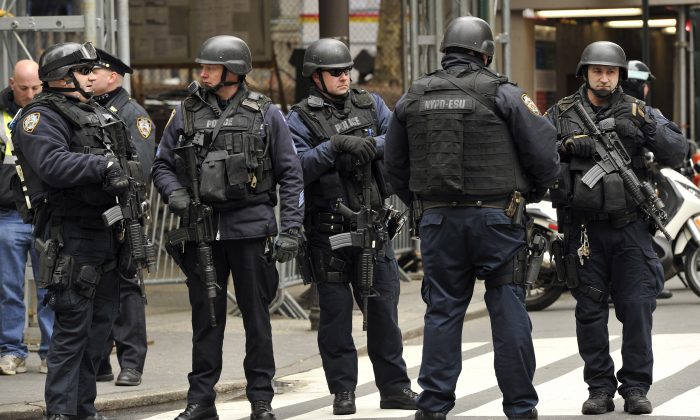 On Saturday, Governor Andrew Cuomo said that $45.3 million will go toward state homeland security and terrorism prevention programs. In a release about the funding, Cuomo noted that terrorism preparedness efforts may also be found in programs that also support work for other hazards.

Through the grant program, FEMA is pushing for local governments in New York to gear funding efforts toward two federal priority campaigns. One campaign is related to innovation and sustained support for the National Campaign on Preparedness. The other deals with improving immediate emergency victim care at mass casualty events.

Cuomo also said that grant money is contingent upon New York State getting its official grant from FEMA by about September 1. Applications for funding from local governments are due June 24, which is part of the 2013 fiscal year Homeland Security Grant Program.

Some of the expected uses for the money, which is coming from the U.S. Department of Homeland Security (DHS) and FEMA, include support for law enforcement for terrorism prevention-oriented planning, organization, training, exercise and equipment.

Cuomo said it will apply to a “wide range of preparedness and homeland security programs.”

The promise of funding comes with a caveat that local long-term planning should step in line with the federal focus on terrorism, though.

Local governments should work toward “projects and initiatives that comply with Federal grant guidelines for the support of terrorism preparedness,” according to Jerome Hauer, the New York State Division DHS and Emergency Services Commissioner.