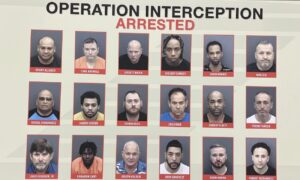 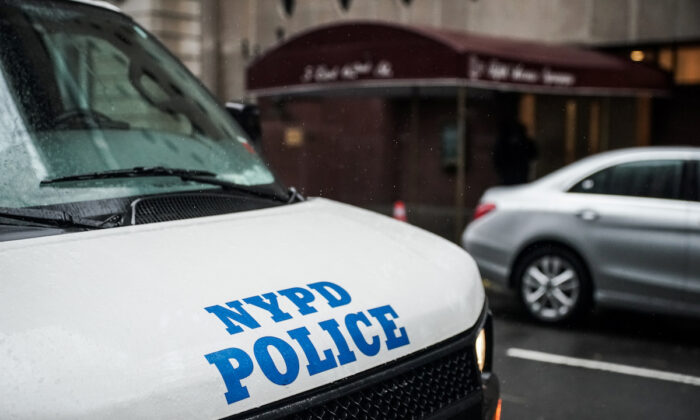 A New York lawmaker was arrested on Tuesday after allegedly choking his estranged wife, police said.

Mason added that police were called to the state senator’s Bronx home on Saturday morning over a domestic incident.

Sepúlveda, 56, and his wife, 40, both filed separate reports accusing each other of assault during the incident on Saturday, the New York Post reported, citing police sources. Sepúlveda allegedly strangled his wife after she punched him, and on Tuesday morning turned himself in to the NYPD, the outlet reported.

Sepúlveda and his wife, Elizabeth, are amid an ongoing divorce settlement. The senator’s lawyer, Marvin Ray Raskin, called the allegation “false,” adding that it was a “calculated attempt by a disgruntled party to leverage a divorce settlement from a case she filed in Florida this past November,” the AP reported.

Elizabeth Sepúlveda had previously sought an order of protection against her husband in 2015. Sepúlveda at the time noted that it was a temporary order that his wife later withdrew. Both acknowledged that the incident of concern involved an argument that never became violent.

Raskin said in a statement to media out that Sepúlveda was the victim of recurring physical violence at the hands of his wife and that he was enduring the alleged abuse for nine years, in part because the couple have a young child.

“All allegations must be taken seriously and investigated to the full extent of the law, which is why the Senator is committed to and will proactively provide full transparency as this matter is resolved,” he added.

Sepúlveda was removed from being the chair of the state’s Senate Crime Victims, Crime & Correction Committee, and was stripped of all of his committee assignments, following the charge.

“We learned of this disturbing incident this morning I am immediately removing Senator Sepulveda as chair of his committee and from all his committee assignments. I take these allegations extremely seriously and will be monitoring this situation closely,” New York Senate Majority Leader Andrea Stewart-Cousins, a Democrat, said in a statement.