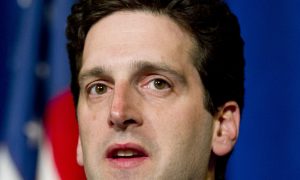 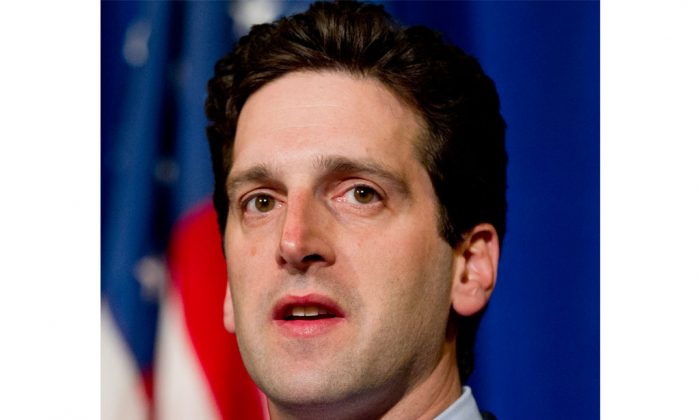 The settlement of the state Department of Financial Services investigation also requires an independent monitor on site for up to three more years.

It calls for $50 million in direct restitution to former and current Ocwen homeowners in New York, with $10,000 each to those who lost their homes to foreclosure since 2009.

Ocwen, based in Atlanta, said Monday it was pleased to reach the comprehensive settlement and will promptly comply. It will pay a $100 million civil penalty by Dec. 31 that will be used by the state for housing, foreclosure relief, and community redevelopment, the company said.

Chief executive Ronald Faris said the company believes the agreement is in the best interests of shareholders, employees, borrowers, and mortgage investors.

Erbey, the company founder, is scheduled to step down Jan. 16. He said he was grateful to the people who worked alongside him and proud of what they accomplished.

New York regulators said they joined in a multistate examination of Ocwen in 2010–2011 that identified problems including wrongful foreclosures and poorly documented procedures with so-called “robo-signing,” inaccurate affidavits, missing paperwork, and improperly maintained books and records.
Under a previous New York settlement, Ocwen retained an independent compliance monitor, who identified many violations of the agreement as well as New York laws and regulations, leading to the latest settlement, officials said.

According to the consent order signed Friday, Ocwen is the fourth largest mortgage servicer in the United States, handling an unpaid principal balance of about $430 billion. In New York, it has nearly 130,000 residential home loans with principal balances of more than $30 billion.