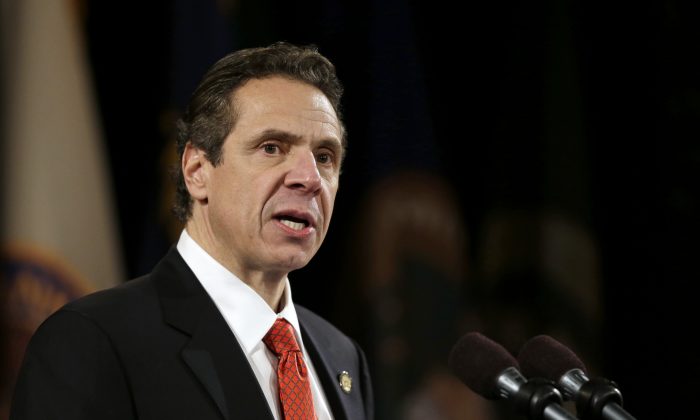 “We spend $60,000 to send someone to prison for a year–more than it costs to send them to Harvard,” Cuomo said.

New York currently spends about $3.6 million annually on prisons. Those who leave prison have a 40 percent chance of ending up behind bars again, Cuomo said, and programs have shown a college education lowers that chance.

According to a study by the Graduate Center of City University of New York, inmates who take college courses in prison are four times more likely not to get into trouble once released. About 7.7 percent of inmates taking courses returned to prison, while 29.9 percent of those who did not take courses returned.

“Someone who leaves prison with a college degree has a real shot at a second lease on life because their education gives them the opportunity to get a job and avoid falling back into a cycle of crime,” Cuomo said.

The courses would cost $5,000 annually for each inmate and would be funded partially with private dollars.

The New York State Department of Corrections and Community Supervision has supported using private funds for post-secondary education in prisons and developed a model for it in 2007.

The courses will be provided to 10 state prisons, one in each region of the state. The associate and bachelor’s degrees will generally take two and a half to three years each.

The state is issuing a request for proposals starting March 3, 2014, from educational associations.