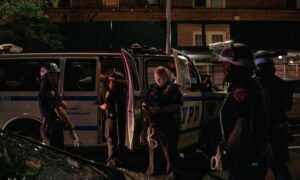 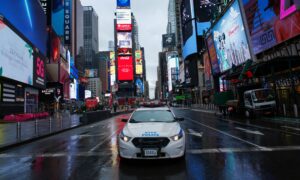 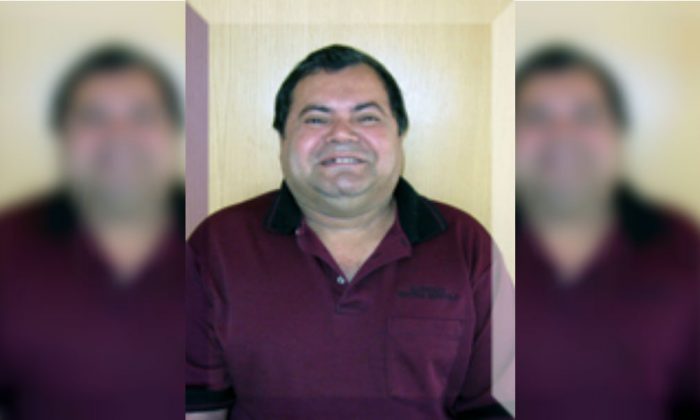 NY Politician Kills Former Girlfriend and her Boyfriend Before Turning Gun on Himself: Police

A local politician at a village in upstate New York shot and killed his former girlfriend and her new boyfriend before turning the gun on himself, police say.

Village of Ellenville Trustee, Efrain “Ping” Lopez, 55, who had just been sworn in for another four years, was found dead inside his vehicle on Thursday, Jan. 11. His longtime domestic partner, Margarita “Margo” Soto, 55, along with her boyfriend Jose Cruz, 55, were found dead inside Cruz’s car in the same parking lot.

Shortly before 10 a.m., multiple people called 911 about a shooting at 110 Center St. near downtown Ellenville, police said in a press release.

Authorities initially thought that, based on reports, someone had shot two people then ran to the Ellenville school complex a few blocks away. The school complex was put on lockdown as a precaution, but then police discovered Lopez deceased with his rifle in his car.

All three were pronounced dead at the scene.

According to Ellenville Police Chief, Phil Mattracion, Lopez pulled into the parking lot shortly after Cruz and Soto, and when Cruz got out, Lopez approached him with a .30-caliber rifle and fatally shot him, the New York Daily News reported.

Lopez then went to the passenger side of the car where Soto was sitting, and fatally shot her.

Mattracion said he then got in his own car and turned the gun on himself.

Ellenville Police described the incident as an “ongoing domestic dispute,” and Mattracion said that Lopez was not happy about Soto having a new boyfriend.

Despite both listing their status as single on Facebook, Soto and Cruz professed their love for each other shortly before the incident happened.

At 8:55 a.m. on Jan. 11, Cruz changed his profile photo, and on it Soto commented: “My boyfriend which I adore,” in Spanish. He replied, “Thank you my dear girlfriend, I love you too.”

The paper quoted Village Manager, Joe Stoeckeler, as saying Lopez was a stable character who got along well with the other trustees.

“He was always upbeat, an independent thinker, respectful,” Stoeckeler said.

An autopsy on the bodies was scheduled for 8:30 a.m. on Friday. Ellenville police say the investigation into their deaths is ongoing.