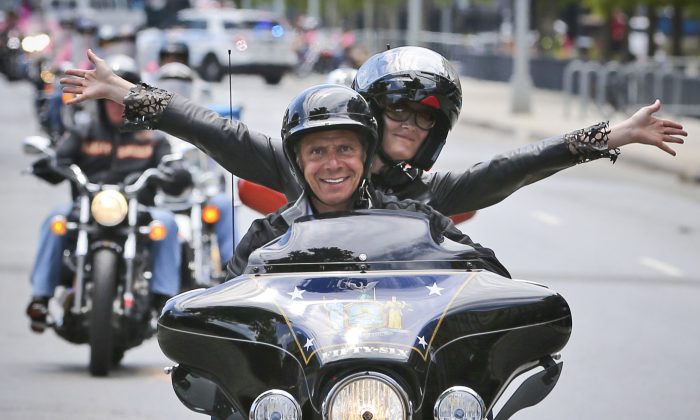 The Democratic governor’s administration says specific reductions, to be made by state health officials, would make health programs more efficient.

Lawmakers are skeptical about the proposal in Cuomo’s budget. Democratic Sen. Liz Krueger says Cuomo should say which programs will be cut before the budget is approved.