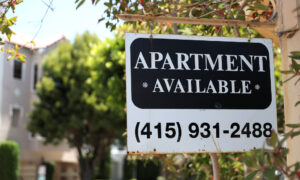 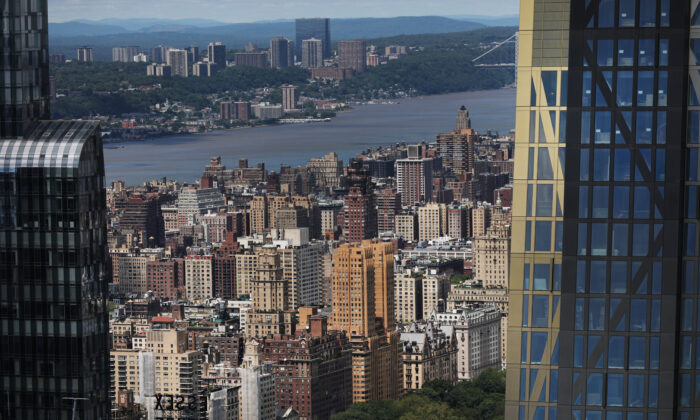 The New York State landlord association has asked federal court to put on hold the state’s eviction moratorium extension, saying it violates their property, due process, and First Amendment rights.

The Supreme Court already stopped the previous moratorium, but the state legislature tweaked the policy and passed it again. The association says the policy is still fundamentally the same and thus violates their rights.

Offices of the Governor and the state Attorney General didn’t immediately respond to requests for comment on the lawsuit.

The new eviction ban was passed by the legislature on Sept. 2 and would remain in effect until Jan. 15.

More than 700,000 households in New York owe an estimated $2.2 billion in rent collectively, according to the National Equity Atlas. Most eviction cases have been paused in housing courts since the start of the pandemic, March 2020, when the state’s moratorium was first put in place. It had been extended twice prior to the latest extension.

Landlords, especially the smaller ones, have complained that the ban is overly broad. To prevent eviction, tenants only need to check a box on a form that they have suffered financial hardship or face medical risk in case of moving due to the COVID-19 pandemic. No further evidence is required.

The landlord group, Rent Stabilization Association, called the new option “an empty procedure meant to give the State cover without meaningfully addressing the due process issue,” in their Sept. 9 court filing.

It argues that landlords “typically would not have access to facts” necessary to back up the challenge, “such as, for example, whether the tenant has taken on more childcare responsibilities during the pandemic or whether public assistance does not make up for the loss of household income.”

“This information on whether a tenant has suffered one of numerous vague, unspecified COVID-related ‘hardships’ is solely in that tenant’s possession,” the filing says.

The challenge can be based on a “good faith belief” that the tenant doesn’t in fact face hardship, but it must be made under penalty of perjury, which is punishable by up to seven years in prison.

Under these conditions, it would be “remarkably risky” for landlords to raise such a challenge, unless they happen to know first-hand details about the tenant situation, according to the court filing.

“The due process that the Extension purports to afford is a mirage,” it says.

The only other way to challenge the claim would be to demonstrate to a judge that the tenant is damaging the property.

The Supreme Court Aug. 12 injunction that stopped the previous eviction ban should apply to the new one too, the association said.

“Judicial authority and the rule of law are not so easily sidestepped,” it said. “The State’s attempt to evade the Supreme Court’s order must be thwarted.”

Alternatively, it asked for a new injunction.

Some landlords have complained that the moratorium encourages bad actors to dishonestly claim hardship in order to stop paying rent.

The state has received billions in federal financing for programs that should reimburse landlords for missed rent from tenants impacted by the pandemic. The most recent program had had a slow rollout, a state watchdog found last month.

Update: The article was updated with the result of requests for comment to offices of the Governor and the state Attorney General.