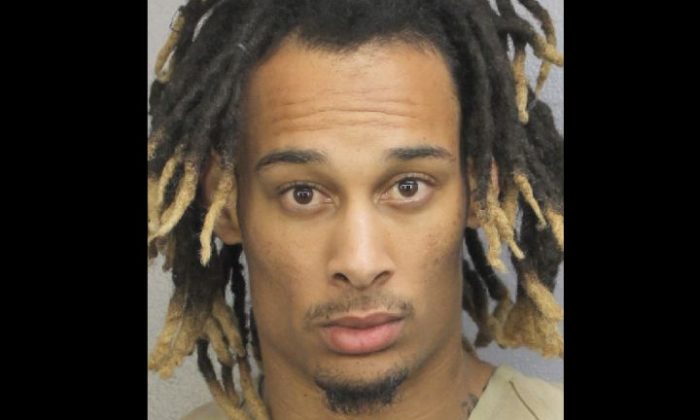 The office posted a long list of charges against Anderson, 24, including resisting arrest, harming a public servant or family, reckless driving, and several other traffic violations.

CBS reported Anderson was born in Fair Lawn, New Jersey, but he moved to South Florida as a child.

In the incident, Anderson was accused of pushing a police officer and fighting with security guards after he was asked to leave the concert.

Anderson had a breakout season with the Jets in 2017, which is his second year in the NFL.

Last season, he had 63 receptions, 941 yards, and seven touchdowns.