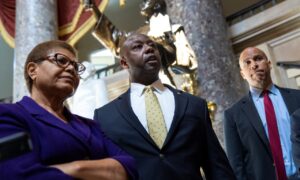 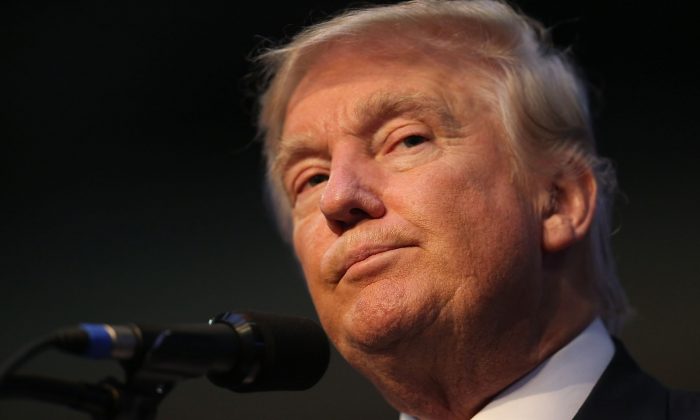 The office is looking into whether the Republican nominee’s charity has abided by state laws governing nonprofits.

“We’ve inquired into it,” Schneiderman said in an interview with CNN. “We’ve had correspondence with them. I didn’t make a big deal out of it or hold a press conference. But we have been looking into the Trump Foundation to make sure it’s complying with the laws governing charities in New York.”

His comments come after The Washington Post reported that Trump had not donated to his charity since 2008, and that on two occasions, he spent money that was supposed to be used for charitable purposes on gifts for himself, one of which was a six-foot-tall painting of himself.

“My interest in this issue really is in my capacity as regulator of non-profits in New York state, and we have been concerned that the Trump Foundation may have engaged in some impropriety from that point of view,” said Schneiderman.

A spokesman for the Trump campaign said in a statement that Schneiderman is a “partisan hack” and the investigation is “another left-wing hit job,” according to the Associated Press.

Schneiderman, a Democrat, has endorsed Clinton for president.

Trump Ahead in Latest Ohio and Nevada Polls

“A political organization backing Mrs. Bondi’s reelection reported receiving a $25,000 donation from the Donald J. Trump Foundation on September 17, 2013—just four days after her office announced it might join a New York state probe of Trump University and its affiliates,” House Democrats wrote in a letter to Attorney General Loretta Lynch.

Earlier this year, the IRS fined the Trump Foundation $2,500 for making a $25,000 political donation to a group supporting the Bondi campaign in 2013. During that time, Bondi was considering whether to look into fraud accusations against Trump University, a case which was ultimately not launched.