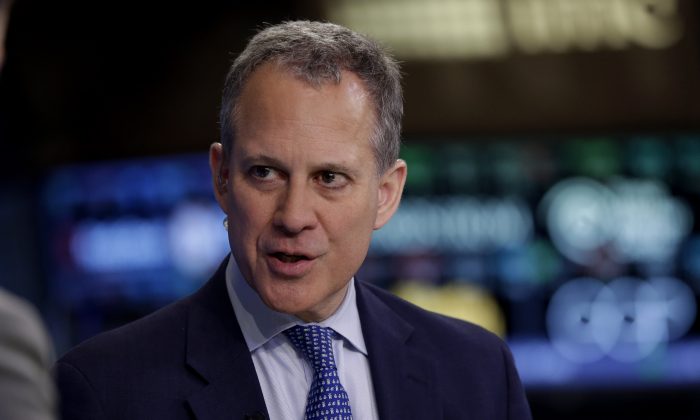 Using up to $100 million from bank settlements following the housing market collapse, Attorney General Eric Schneiderman has established a network of 86 counseling and legal services to help struggling homeowners across the state for free.

With the new app called AGScamHelp, borrowers can check whether a company or individual offering mortgage help is among those vetted by the state or the 145 counseling agencies approved by the federal Department of Housing and Urban Development.

“While my office is committed to cracking down on scam operations that target struggling New Yorkers, the most powerful tool against these frauds is to ensure that consumers are informed and aware of the free services that are available to them,” Schneiderman said. He discussed the app Tuesday at Brooklyn Law School.

“There are lots of people eligible to have modifications made on their mortgages,” he said. “They face some challenges getting to the right programs and protecting them from phony programs.”

Scams typically promise lower monthly payments or reductions in principal in return for an upfront fee, but fail to deliver and leave victims deeper in a financial hole.

From March 2010 to September 2014, New York homeowners filed 2,700 foreclosure rescue scam complaints, documenting at least $8.25 million in losses, according to the Center For New York City Neighborhoods and the Lawyers’ Committee for Civil Rights Under Law.

The attorney general’s office said it continues to investigate foreclosure scams and got a court judgment last month for restitution plus $2.5 million in penalties and costs from a lender and affiliates based in Farmingdale on Long Island.

About 345,000 New York families were facing foreclosure four years ago when he took office, Schneiderman said. His office’s program to protect homeowners, begun two years ago, has seen about 35,000 families and helped 11,000 get mortgage modifications, he said.