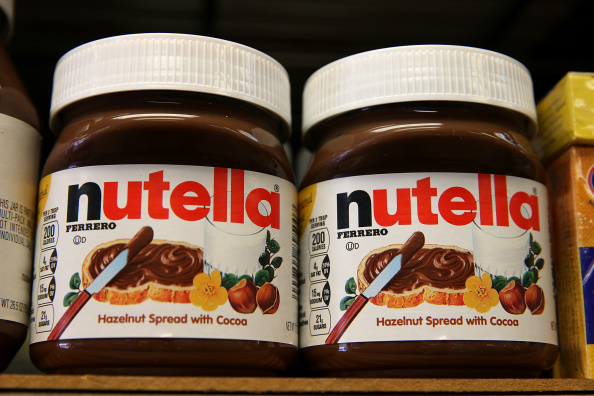 Jars of Nutella are displayed on a shelf at a market on August 18, 2014 in San Francisco, California. The threat of a Nutella shortage is looming after a March frost in Turkey destroyed nearly 70 percent of the hazelnut crops, the main ingredient in the popular chocolate spread. Turkey is the largest producer of hazelnuts in the world. (Photo by Justin Sullivan/Getty Images)
US

Michele Ferrero, the owner of the Nutella empire, has died, according to reports on Saturday.

His death is likely to spur talk of succession and potential tie-ups at the family-controlled Ferrero group, which has continued to grow even through Italy’s longest recession since World War Two.

The billionaire died at his home in Monte Carlo after a long illness, one of the workers within the company said.

His death was first reported in Italian media outlets.

It is unclear when his funeral will take place.

He died in the city of Monte Carlo, reported Il Messaggero.