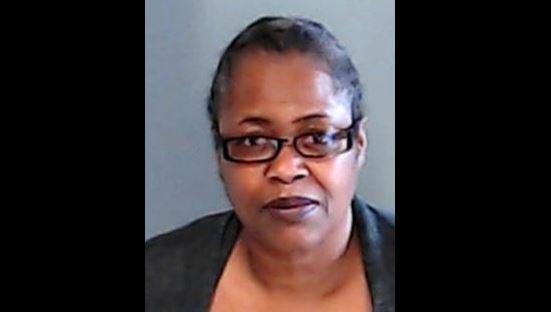 One of the three nursing home employees indicted in the death of a WWII veteran has surrendered to authorities in Georgia.

Wanda Nuckles, 61, turned herself in to the DeKalb County Sheriff’s Office on Friday, Feb. 23, a sheriff spokeswoman told the Atlanta Journal-Constitution.

Nuckles was a licensed practical nurse when James Dempsey, 89, was found dead in his room at Northeast Atlanta Rehabilitation Center four years ago.

Hidden footage revealed that Dempsey had called for help just before he died but he was ignored by Nuckles and two other nurses.

The video showed the three women laughing at the World War II vet.

They are also accused of trying to cover up their neglect, which was only revealed when the footage emerged recently.

Dempsey’s family had placed the hidden camera in his room because they were anxious about his staying in a nursing home, his son told WSB-TV.

“We would have just thought it was natural causes and everything was done that should have been done and he passed away in his sleep,” Tim Dempsey said, referring to what would have happened if they had not placed the camera in the room.

Attorney Michael Prieto, who is representing the Dempsey family, said that the main problem is covering up what happened.

“If they made a mistake then a person of integrity stands up and says I made mistake and you deal with the consequences that certainly hasn’t happened in this case,” Prieto said.

Agyeman and Turman are still at large, the sheriff spokeswoman said.