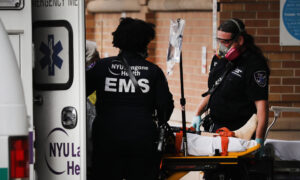 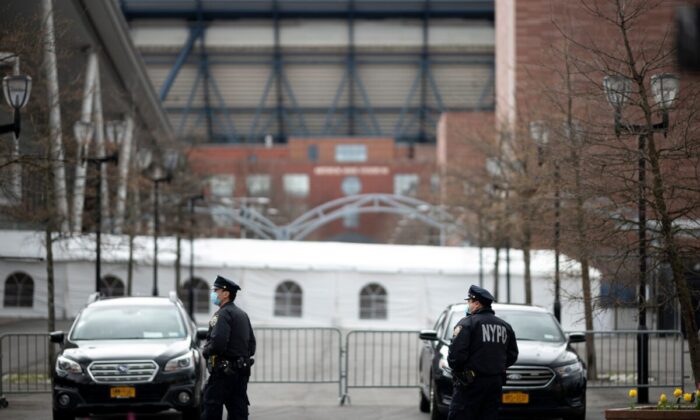 CORTLANDT, N.Y.—Some nurses at a New York hospital who had just been lauded for their work during the CCP virus pandemic ended their stress-filled overnight shifts to find their tires had been slashed while they worked.

New York state police reported that the tires of 22 vehicles were found slashed on the morning of April 10 outside New York-Presbyterian Hudson Valley Hospital in Cortlandt.

Daniel R. Hall, 29, was arrested on charges including criminal mischief and possession of a controlled substance. Police said he had a small amount of PCP when he was arrested.

Hall is due in court May 18. It’s not clear whether he has an attorney who can speak for him.

Hospital officials said they would pay for the damage.

“We were shocked to hear of this incident, especially at this time when our employees are working tirelessly and courageously” through the pandemic caused by the CCP (Chinese Communist Party) virus, commonly known as novel coronavirus, the officials said in a statement to the Journal News.

Before the tires were slashed, dozens of police officers and firefighters had gathered outside the hospital Thursday night to applaud the health care workers, who like their colleagues across New York state have been treating patients stricken by the CCP virus, the newspaper reported.

“What our hospital is focusing on today is the beautiful tribute given by our first responders last night,” the hospital statement said.