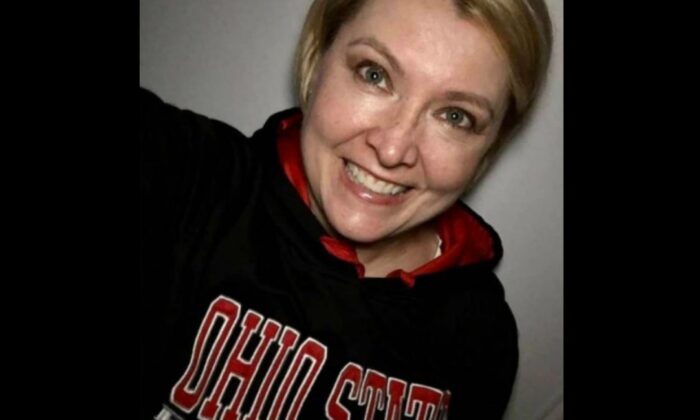 Nurse Dies From COVID-19 in Michigan, Family Says There Was a Delay in Testing

A Michigan ER nurse who twice tried to get testing for COVID-19 later died from the virus, according to her family.

They told Fox6 that it wasn’t until Lisa Ewald, 54, had multiple symptoms and requested testing a third time, did she test positive for the Chinese Communist Party (CCP) virus, which causes the disease COVID-19.

Her niece, Mandi Standifer, told the Detroit Free Press that she died last week at her home. Standifer said Ewald told her she wasn’t wearing a mask when she had been treating a patient who later tested positive for the CCP virus.

Ewald worked for the Henry Ford Health System in Michigan, according to its CEO and president, Wright Lassiter III, who confirmed her death to the newspaper.

“It’s just wrong,” Standifer told the paper of the lack of testing. “You would think they would take care of their own.”

Carly Ewald, another niece, told the Fox affiliate that Ewald lost her sense of smell and taste by the end of March, adding that she had asthma and was at high-risk to the virus.

“She cared so more about other people than she did herself,” she told the station. “And that’s kind of what upsets me.”

But Lassiter said the system “strictly” adheres to the Centers for Disease Control and Prevention (CDC) guidelines for testing employees.

“Currently, the CDC recommends testing employees only when they become symptomatic,” he said. “Whether at work or at home under self-isolation, if an employee begins experiencing symptoms, they are urged to contact Employee Health and arrange for immediate testing. Meantime, we strongly urge anyone who is at home with symptoms to go to their nearest emergency room immediately if symptoms worsen, including a rising fever, uncontrolled cough or respiratory problems.”