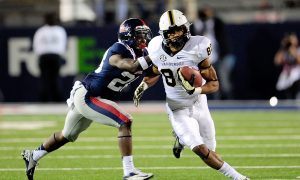 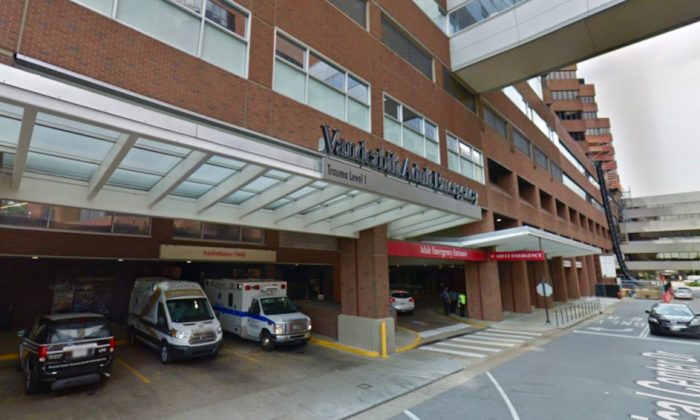 Nurse Charged With Reckless Homicide in Death of Elderly Patient

A nurse in Nashville was charged with reckless homicide in the death of a 76-year-old patient.

Former Vanderbilt Nurse RaDonda Leanne Vaught, 35, indicted on 1 count of Impaired Adult Abuse and 1 count of Reckless Homicide, after an investigation showed she caused a patient’s death. She is booked into the Davidson County Jail on a $50,000 bond.https://t.co/gkZugZAtER

Vaught is no longer working for the medical center. She was indicted on Feb. 1. She faces charges of impaired adult abuse in addition to the reckless homicide charge, according to News Channel 5.

Vaught accidentally gave Murphey the paralyzing anesthetic vecuronium, in December 2017. Vecuronium is one of the drugs used in an execution by lethal injection. The paralysis caused by vecuronium ultimately leads to death, although it is a medicine also used to keep patients from moving during surgery.

She was originally prescribed, Versed, an anti-anxiety sedative, as a way to ease her fears while undergoing a body scan in the center’s radiology department. Vaught couldn’t find Versed in the center’s medicine prescribing computer system, so she did an override as a way to search deeper, which unlocked a more powerful set of medications. She didn’t realize she was choosing vecuronium when she input the letters “ve,” according to the Tennessean.

“Is this the med you gave [the patient?]” one nurse asked another nurse, in a report obtained by the Tennessean. “This isn’t Versed. It’s vecuronium.”

Murphey died on the scanning machine. Staff left her alone for as long as 30 minutes until someone realized she was not breathing. Staff then attempted CPR, according to the investigative report, obtained by the Tennessean.

A nurse medication error resulted in a horrific death at Vanderbilt University Medical Center. What can we learn from this? Weigh in, ZPac…

ZDoggMD explained more about vecuronium, in a Facebook video (3:19).

“Those of us who know what that drug does know that it is a neuromuscular paralytic agent. In other words, it doesn’t sedate you. It doesn’t make you unconscious. It paralyzes your muscles, your skeletal muscles, including your diaphragm and your muscles of respiration. Your intercostal muscles that help you breathe.”

Murphey had entered the medical center for treatment for vision loss and a subdural hematoma, which is a pooling of blood in tissues surrounding the brain.

Just to clarify:
Vecuronium is NOT an anesthetic
It’s a paralysis agent
The patient may have had a terminal cardiac arrest, but this was probably after vecuronium-induced respiratory arrest & hypoxemia
All sadly while awake if nothing else was given
Ping @doctimcook
Terrible

The hospital released a statement, obtained by News Channel 5.

“VUMC was notified of an adverse finding by the Tennessee Department of Health after an on-site survey involving a patient who died in December 2017 following a medication error. In reviewing the event at the time it happened, we identified that the error occurred because a staff member had bypassed multiple safety mechanisms that were in place to prevent such errors. We disclosed the error to the patient’s family as soon as we confirmed that an error had occurred, and immediately took necessary corrective actions (including appropriate personnel actions). We will continue to work closely with representatives of Tennessee Department of Health and Centers for Medicare and Medicaid Services to assure that any remaining concerns are fully resolved within the specified time frame.”

The Centers for Medicare and Medicaid Services said it is considering suspending the medical center’s reimbursement payments, which accounts for close to one-fifth of the Vanderbilt’s revenue. Vanderbilt responded with a corrective action plan, which was not made public, the Tennessean reported.