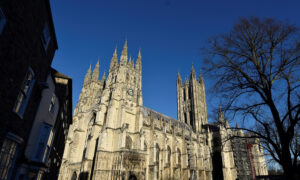 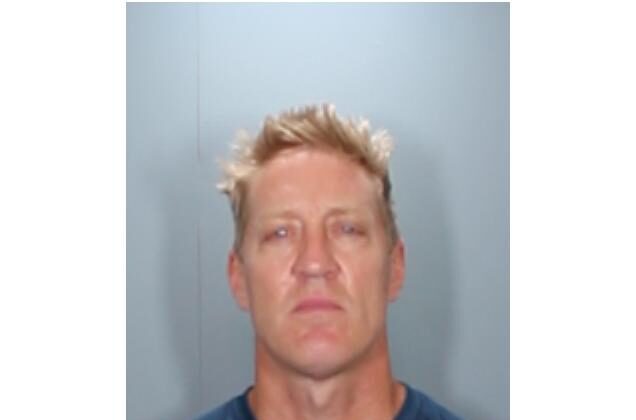 SANTA ANA, Calif.–A registered nurse was booked June 30 on suspicion of sexually assaulting three women on separate occasions while he was working in the emergency room of Providence Mission Hospital in Mission Viejo.

Miller was booked on suspicion of sexual elder abuse and sexual battery and was being held on $100,000 bail, Hylton said.

Miller, who has been a nurse for about six years, was let go from his job at Providence after the allegations were lodged, the sergeant said.

A 22-year-old woman came forward in March to allege that Miller assaulted her in the emergency room at the hospital, Hylton said. Two other women, ages 68, and 56, made similar allegations in April and this month, respectively, he said.

Sheriff’s investigators were withholding the dates of the alleged attacks, according to Hylton.

Investigators suspect there may be more alleged victims and asked anyone with information to call 714-647-7419. Orange County Crime Stoppers will accept anonymous tips at 855-TIP-OCCS or through occrimestoppers.org.