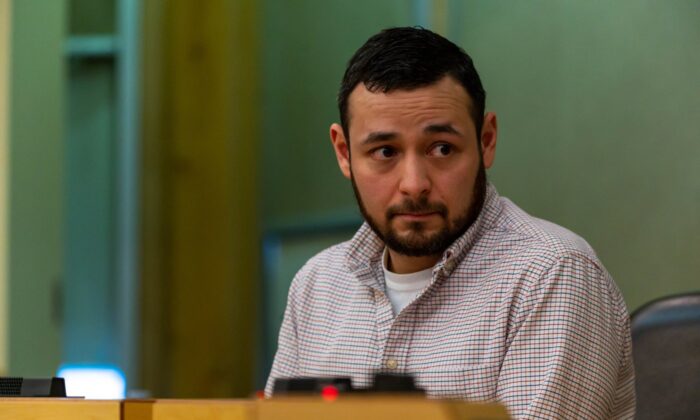 A Nunavut cabinet minister has resigned after the territory’s integrity commissioner found the politician breached his duties to be impartial when he appointed his spouse as acting deputy minister.

Adam Lightstone, Nunavut’s finance and human resources minister, will now sit as a regular member of the legislature.

In a speech to the legislative assembly, Lightstone apologized but said he did not act unethically.

He also criticized fellow legislature members for bringing his spouse into the spotlight, calling it a shameful attack on a dedicated public servant.

Lightstone signed off on his spouse’s appointment in December, and it lasted a few days.

The assembly was to vote to appoint a new person to cabinet.